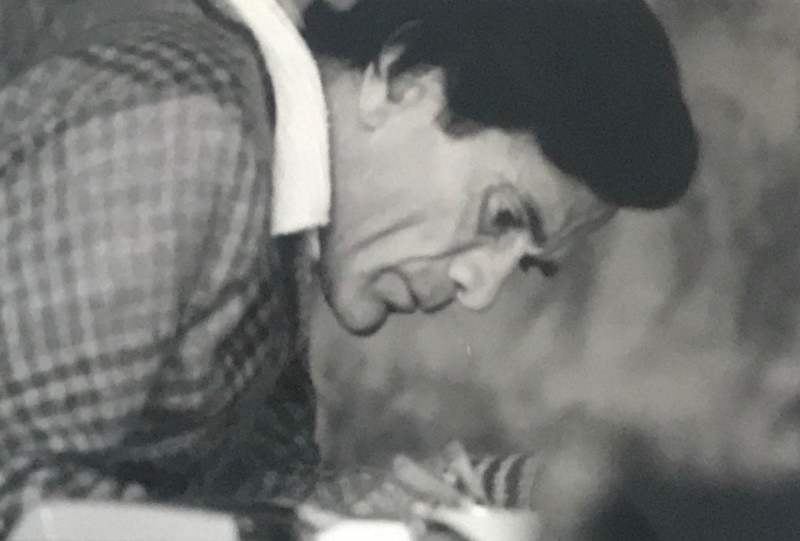 Pier Paolo Pasolini's phrase that gives the title to the exhibition has become so famous that it is also cited by very young people.

The homage to the great Italian writer, poet, director, screenwriter, playwright, and journalist sees him portrayed in 110 photos taken by Dino Pedriali, in his home in Sabaudia and in that of Chia, near Viterbo.

A sort of "testament of the body" which is also a precious testimony of the life and work of this great intellectual, immersed in writing, in the creation of his works, alongside the manuscript of the Lettere Luterane, that give the title to the exhibition, but also naked in a core of 15 unpublished images.

Also on display is the reproduction of the Corriere della Sera page of February 1, 1975, on which the famous article Il vuoto del Potere, also known as the "articolo delle lucciole", was published. In it, Pasolini uses the poetic image of the disappearance of fireflies to create an analogy with the lack of development of democracy and with the intellectual emptying of the modern structure in Italy.

The visitor is greeted by the sound of the opening credits of Pasolini's Oedipus Re, and throughout the exhibition will be accompanied by his voice.

During the exposition, Oedipus Re (1967), starring Silvana Mangano, Alida Valli, Franco Citti, Carmelo Bene, Julian Beck, Ninetto Davoli, and some documentaries on his life and murder, will be screened. 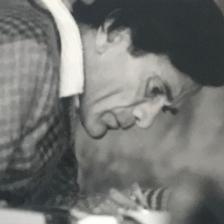