Rome as it was | Turismo Roma
Skip to main content

Rome as it was 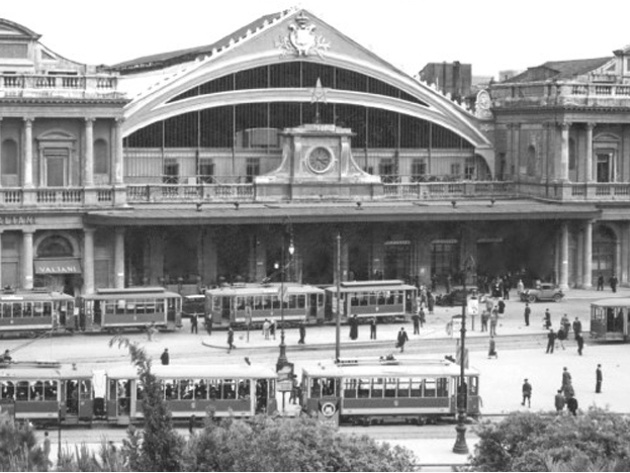 The most beautiful photographs of Rome between the nineteenth and twentieth centuries are exhibited to the public in the monumental entrance of the Palazzo dell’Anagrafe thanks to the Tevere Day Association and the First Town Hall of Rome.

The exhibition, which can be visited free of charge, presents thirty-three shots selected by the journalist and writer Stefano Caviglia, in an exhibition itinerary integrated with captions telling us about the changes in the Italian capital which began 150 years ago.

The photographs, which are now in several important public collections such as those of the Capitoline Photographic Archive, the National Central Library and the Museum of Rome, represent a real compendium where we can see the great transformation of the city's history: from a small agglomeration of wards with just over 220,000 inhabitants in the large capital of a modern state.

Emblematic is the radical change of the Tiber river which, before the construction of the high walls, was a low and irregular bank that connected the city. But it is only one of the many cases of modernization that has at times caused destruction and upheavals of the urban fabric; in fact there are many areas of the city of the past that today appear unrecognizable. Such as the old Termini Station, which appears as it was on the exhibition poster. Inaugurated in 1874 on a project by the architect Salvatore Bianchi, it was then demolished and rebuilt in the late 1940s. Showing and explaining the path through which the areas of Rome have acquired their current appearance is in fact one of the aims of the exhibition.