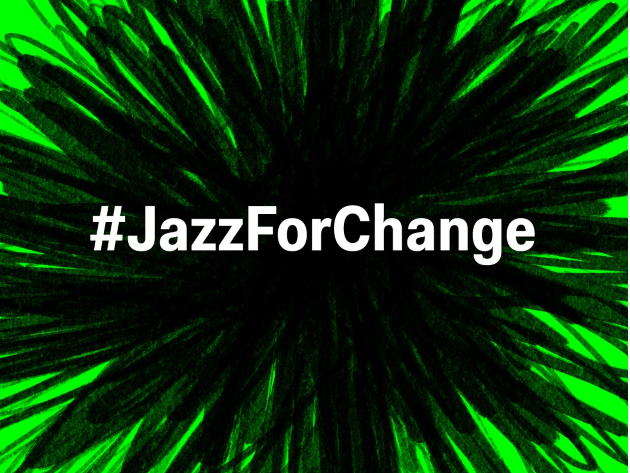 Despite the new measures adopted to deal with the health emergency, the Roma Jazz Festival confirms its 44th edition, entirely broadcast in live HD streaming, thanks to the alliance with the international LIVE NOW platform. After Jazz is now in 2018 and No borders in 2019, the theme of the 2020 edition is Jazz for Change, to indicate how music and musicians can represent the instances of civil, social and economic change.

Out of the 14 concerts initially scheduled, 8 appointments have been confirmed. They include the world premiere of the multimedia concert Gong, a project by Luca Aquino accompanied by unpublished images by Mimmo Paladino, the “political” music of Area Open Project, who present their new album, the Caribbean atmosphere of Roberto Fonseca, Mino Cinelu and Yilian Canizares and the Nordic sounds of Nils Petter Molvær. And then again Enzo Favata’s “ecological” jazz, together with the famous geologist Mario Tozzi for a special concert entirely dedicated to the Mediterranean, the hypnotic concert by Alexander Hawkins and Hamid Drake and Salvador Sobral’s melancholy.

The concerts can be purchased individually or as a subscription formula directly on LIVE NOW but also on Dice and TicketOne and will remain on demand for 24 hours after the live streaming, scheduled for each concert at 9 pm Italian time.