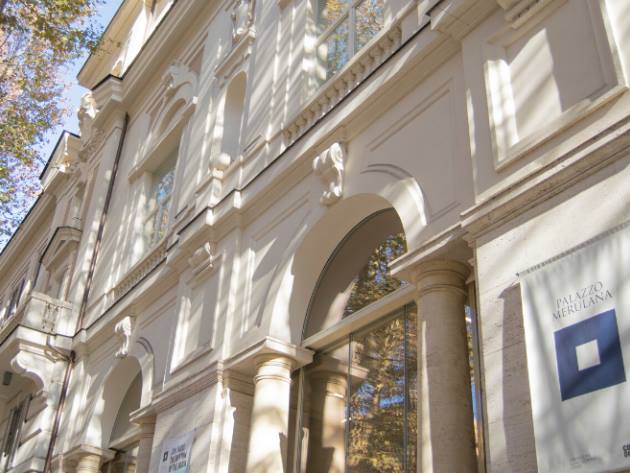 The Festival, curated by Linea D'arte, includes 11 musical evenings, with artists of different nationalities and Italian musicians who perform in the name of music as a universal language among peoples. Music interpreted as an instrument to eliminate differences and an opportunity for redemption for young talents.

Contaminations, both in music and in life, are elements of emancipation and inner richness: well-known performers and young promises, from different countries of the world but adopted by Rome, take turns during the evenings, to promote the diffusion and dialogue between cultures and to enhance the most active territorial excellences in the reference context.

The festival is dedicated to the memory of Sèkou Diabatè, cultural mediator, radio host, griot and a great connoisseur of African music. Diabatè was from the Ivory Coast but lived in Rome for many years, where he did a lot for the integration of the African community and where sadly disappeared a few months ago because of Covid-19.

Friday 17 July: - Concert Suoni dal territorio - evening of music and rhythms with ensemble of the best migrant artists of the territory by Associazione Officina delle Culture