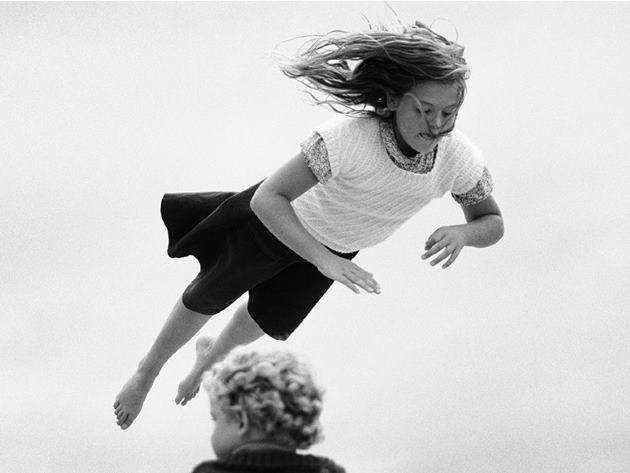 Moments of lightness and pure joy, wonderful gifts of chance, as he himself defined them: the most extensive retrospective ever to be organized in Italy devoted to Jacques Henri Lartigue explores the work of one of the great innovators of 20th-century photography, reconstructing his story and rediscovery.

The exhibition brings together 120 images, about half of which are unpublished, from Lartigue’s personal photo albums, along with archive materials, books and magazines of the period. The display itinerary looks back over his whole career in chronological order: born in Paris in 1894 into a wealthy middle-class family, at the age of seven Jacques Henry received a camera as a gift from his father and began to constantly record the world around him, immediately revealing his talent. Success as a photographer arrived when he was almost seventy years old, after a career as a painter, when the MoMA in New York, in 1963, hosted the first exhibition of his work. The exhibition was a triumph and Lartigue began new collaborations in the field of fashion and cinema, got to know Richard Avedon and Hiro and also participated in the Rencontres Internationales de la Photographie d’Arles becoming a reference point for young creatives.

Also on display is his book Diary of a Century, published in 1970 with the French title “Instants de ma vie”: a reinterpretation of history through photos taken over a lifetime, mixing text, images and layout, a work of art that consecrates Lartigue in the eyes of the public and critics.