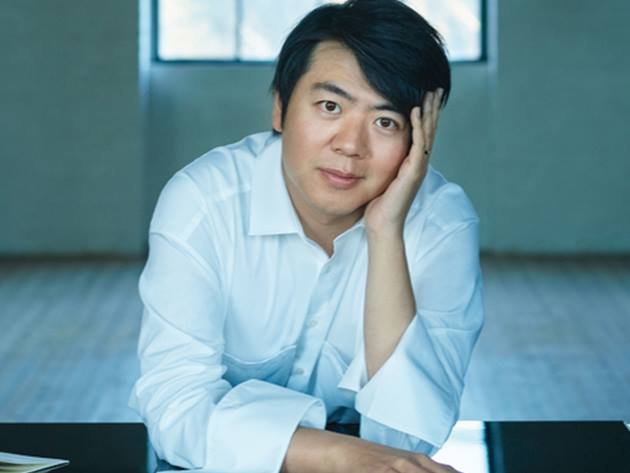 The young and brilliant Chinese pianist returns to the Capital with an evocative recital on the stage of the Auditorium Parco della Musica.

The piano superstar, born in 1982, performs two amazing classical pieces: the Arabeske Op. 18 in C major, the refined rondo created in 1838 by Robert Schumann, and the Goldberg Variations, a real challenge and Bach's musical and mathematical masterpiece, composed of 32 pieces - an initial and final Aria and 30 variations on the theme.

Born in Shenyang, Lang Lang became passionate about the piano at the age of two while watching Tom of Tom & Jerry cartoon playing the Hungarian Rhapsody No. 2 by Liszt. A true music child prodigy, he began playing at the age of three and performed in his first solo concert at the age of five. Throughout his career, he has collaborated with leading conductors and has been the first Chinese pianist invited by the most prestigious Western orchestras, such as the Berliner Philharmoniker, the Wiener Philharmoniker and the Chicago Symphony Orchestra.

Originality, technology, gestures and communication are the main characteristics of the eclectic artist, much loved by young people. UNICEF ambassador and first ambassador of the YouTube Symphony Orchestra, he is the only musician to whom the famous Steinway piano factory has named an instrument in its history.