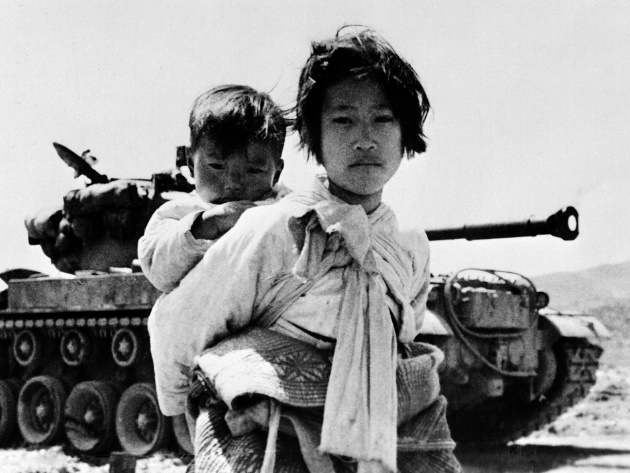 “All human beings are born free and equal in dignity and rights. They are endowed with reason and conscience and should act towards one another in a spirit of brotherhood.” Article 1 of the Universal Declaration of Human Rights

70 years have passed since the signing of the Universal Declaration of Human Rights at the United Nations. It was December 10, 1948, in Paris.

The Human Rights photographic exhibition celebrates its anniversary, telling the story of the United Nations, and of the world, through the most beautiful images kept by the United Nations Photo Library, an archive of about 800,000 images, a quarter of which are digitized.

The exposition traces the events and evolution of the international organization from its birth in 1945 to the present day, focusing in particular on the most important civil and military missions of which the United Nations was a protagonist.

The exhibition also tells the story of how the sensitivity of the planet has changed over time towards some of the fundamental issues that affect contemporary societies: the extreme poverty of some countries, education, health care, the spread of human rights, the demographic explosion, the women's issue, the growing number of elderly people, the sustainability of development, drugs, migration, justice, democracy.

On display, about 60 images, in black and white and in color, part of the History & Photography project, which aims to tell History through Photography - and the History of Photography - enhancing national and international historical photographic archives, both public and private, not only from a documentary point of view but also from an aesthetic point of view.