Art and Nature. Works from the Capitoline contemporary art collections 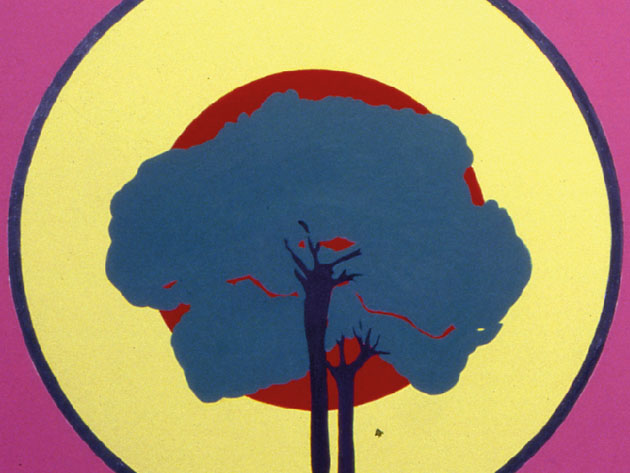 Exhibition included in the event "Back to Nature 2021. Contemporary Art at Villa Borghese".
Nature is a term of comparison for art of all times, a relationship that knows no rest from antiquity to contemporary times, but which in more recent times would seem to have been broken, no longer responding to the criteria of imitation, representation and idealisation.

In reality, there are many expressions of this link in the contemporary world for an increasingly topical theme in artistic sensitivity.
"Art and Nature" proposes an itinerary centred on this relationship through the exhibition of some significant works, all coming from the city's museum collections and spanning the period from the 1960s to the present day, with the further intention of introducing the public to a lesser-known heritage.
There are also some paintings dating back to the first half of the twentieth century, testifying to the continuity of research in this field and allowing interesting formal and thematic - rather than temporal - references between different generations of artists.
The four sections of the exhibition - landscapes, aerial perspectives, inhabiting nature, water - encourage a particularly suggestive dialogue between works originally conceived with different intentions and at different times, demonstrating how art can always be ready to open up to new possibilities.
There is also a hidden thread running through the entire exhibition, which is the city, Rome, which re-emerges from time to time with its river, its bridges, its parks and its complexity. This presence is essential because of the very genesis of the works on display, often created by artists active in the Roman context and donated or acquired during Roman exhibitions.
The human element, which is indispensable, is deliberately never dominant in the exhibition and is rarely explicitly visible, just as the animal element appears sporadically with works of particular significance, coming in particular to inhabit the de Chirico room on the second floor of the building, establishing a silent dialogue with the master's works.