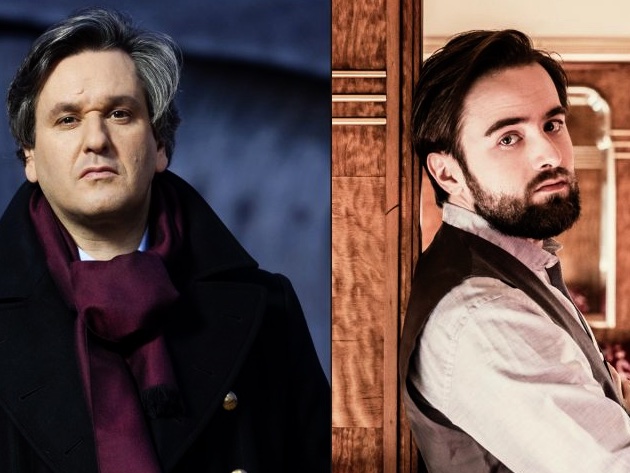 Antonio Pappano conducts the Orchestra of the National Academy of Santa Cecilia in Johannes Brahms Piano Concert No.1 and in Jean Sibelius' Symphony No.1, with Daniil Trifonov on solo piano.

Brahms' Concert no.1 in D minor for piano and orchestra op.15 is an early work (1854-58) by the great German composer and is considered to be one of the most significant written after Beethoven's. The Concert consists of three movements: Maestoso, Adagio and Rondò-Allegro non troppo. The first movement is characterized by a solemn and dramatic character while the second, where the piano talks romantically with the orchestra, subsequently flows into the final theme presented by the piano alone in which the influence of German and Hungarian folk dances emerges. Sibelius' Symphony n.1, composed in 1898, is quite different. Its structure is conceived in a traditional way, with the subdivision into four movements, of which the first and the last opened by the same introductory theme and is characterized by only the of the bows and woods. The first movement opens with a long and discursive solo of the clarinet on a roll of the timpani, while the following movements present the solos of the violin, viola and cello.

Acclaimed Russian piano virtuoso Daniil Trifonov, winner of the Arthur Rubinstein International Piano Competition in Tel Aviv and the prestigious Tchaikovsky International Competition in Moscow, returns to the Santa Cecilia podium after a long tour in Asia, for these two concerts in which his exceptional technical skills harmonize perfectly with his touch rich in expressive intensity.