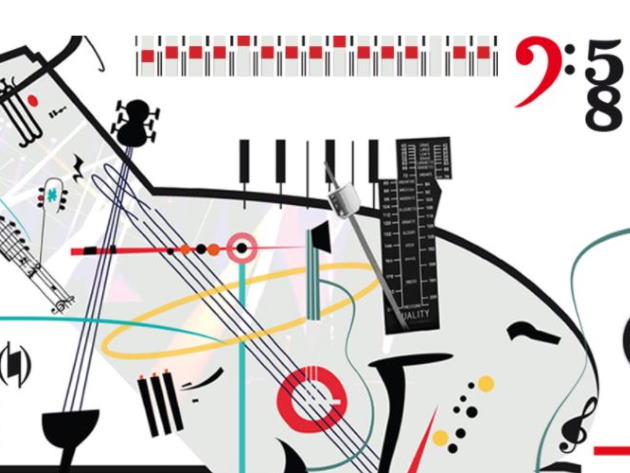 Musical theater, performances, concerts, world premieres, but also meetings, seminars and workshops: for its 2021 edition, the historic event focusing on today’s music chooses as its title “La musica al plurale” - Music in the plural form and pays homage to Igor Stravinsky on the 50th anniversary of his death.

Events dedicated to Stravinsky include “La storia del ragazzo”, free adaptation of the Histoire du soldat (Mattatoio-La Pelanda, 12 December) and “Omaggio a Stravinsky” (Mattatoio-La Pelanda, 17 December). Concerts with international performers and ensembles are scheduled at the Mattatotio-La Pelanda to explore the varied repertoire of contemporary music, with several Italian or international premieres: on 1 December, “Coincidenze”, for example, marks the debut of Orchestra Filarmonica Vittorio Calamani, on 5 December the concert “Contrasti espressivi” deepens the image of the labyrinth, while on 8 December the theme of absence and distance is at the center of “Dialoghi delle lontananze”. The German ensemble BRuCH performs on 11 December and on 15 December it is the turn of the concert by the Roma Tre Orchestra. As is now tradition, the festival closes on 19 December with the final stage of the 23rd edition of the Franco Evangelisti International Composition Competition.