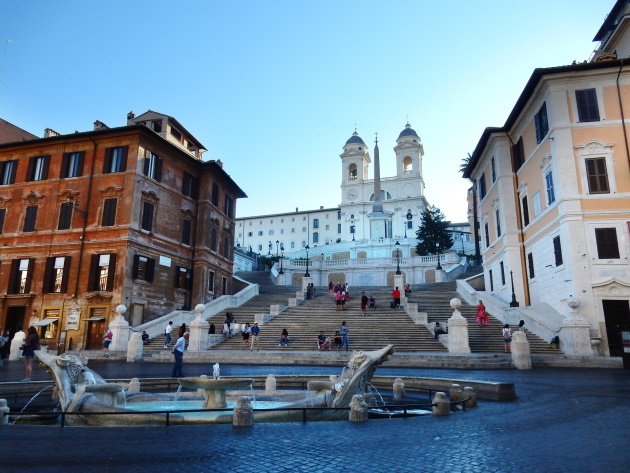 Much loved British actor and Keats-Shelley200 Ambassador, Julian Sands is back at the Keats-Shelley House for two exclusive and highly intimate readings to mark the bicentenaries of Keats's and Shelley's deaths, and to celebrate their extraordinary legacies.

Julian will read mainly from the anthology titled John Keats and Percy Bysshe Shelley: Essential Poems, which contains a preface written by the actor, and will meet the event's attendees and sign books over a glass of prosecco after each reading.

The British actor has worked all over the world in Film, TV, Theatre, and Radio. Best known for appearances in films such as: Gothic, A Room With A View, The Killing Fields, Impromptu, Boxing Helena, Warlock, Leaving Las Vegas, Vatel, Oceans 13, The Girl With the Dragon Tattoo and others; and on TV: 24, Smallville, Gotham, and The Medici.

Located in the beating heart of Rome, besides the Spanish Steps, the Keats-Shelley House is a memorial to John Keats, who died there in 1821, and to his fellows Percy B. Shelley and Lord Byron, who also lived in this area. It was opened to the public in 1909, and has served continuously as a museum since then.

From the outside, the eighteenth-century house looks as it was when Keats arrived in Rome. Inside, you can find beautiful rooms, including Keats’s bedroom; visitors can discover letters, literary manuscripts, portraits, and relics of the Romantics and the great writers who were inspired by them, such as Oscar Wilde, Walt Whitman, Jorge Luis Borges and Elizabeth Barrett Browning.