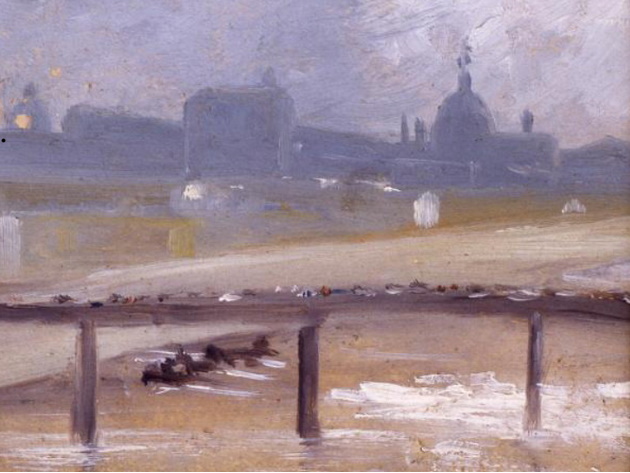 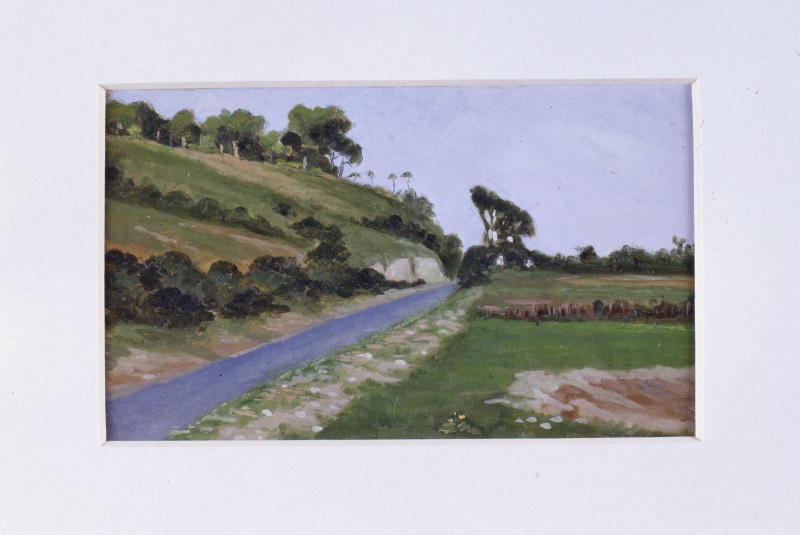 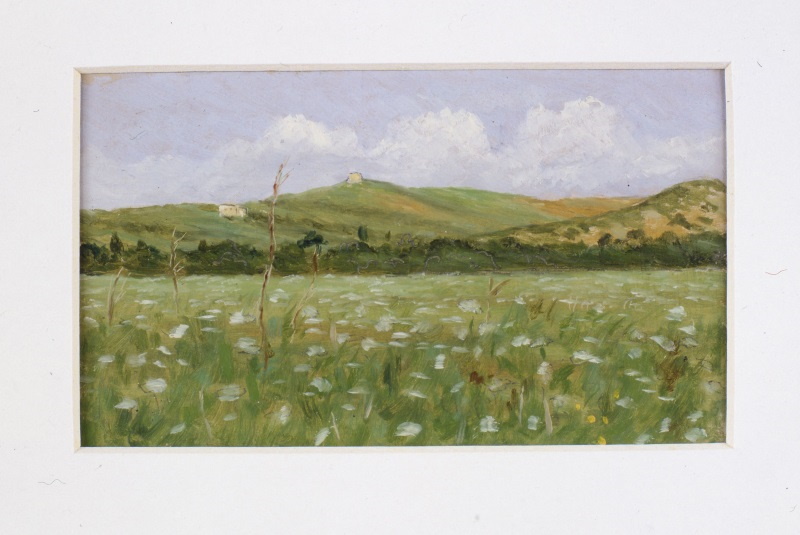 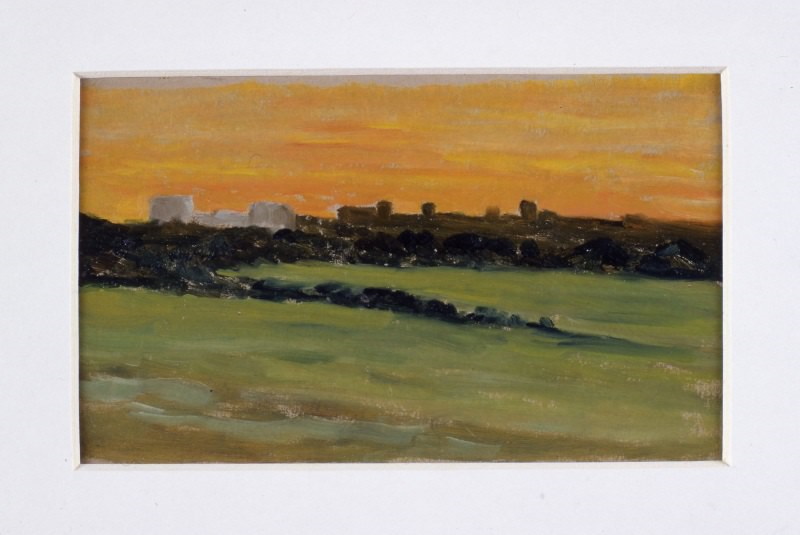 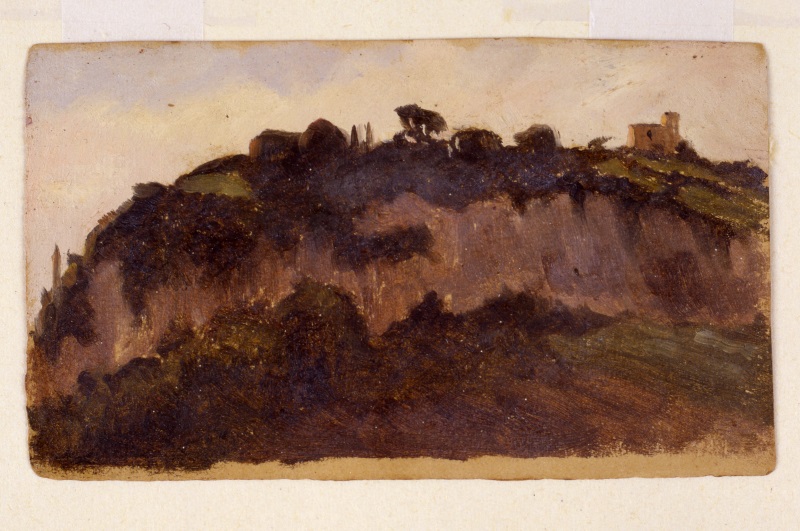 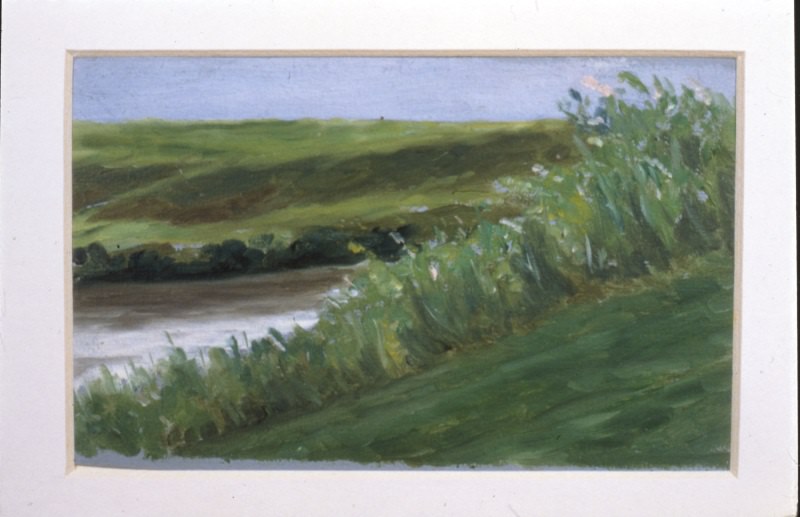 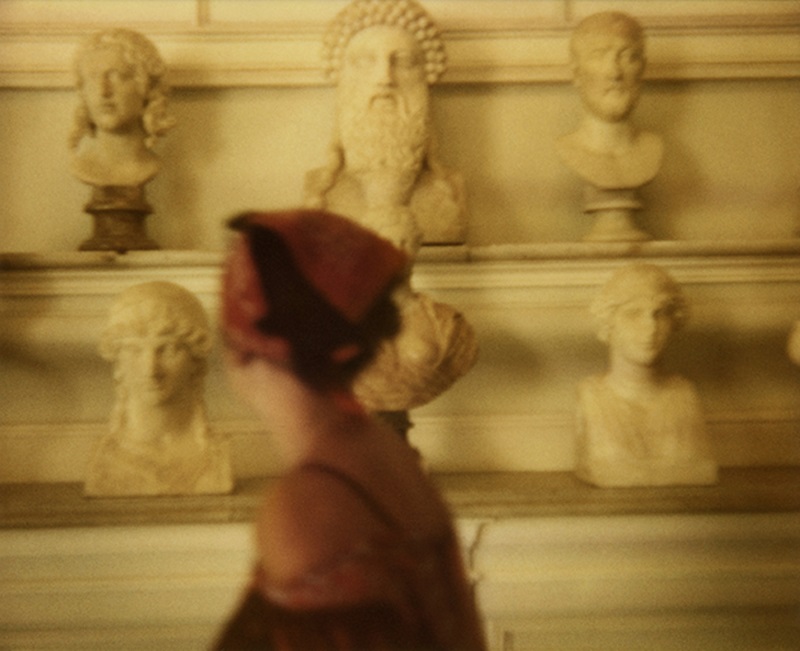 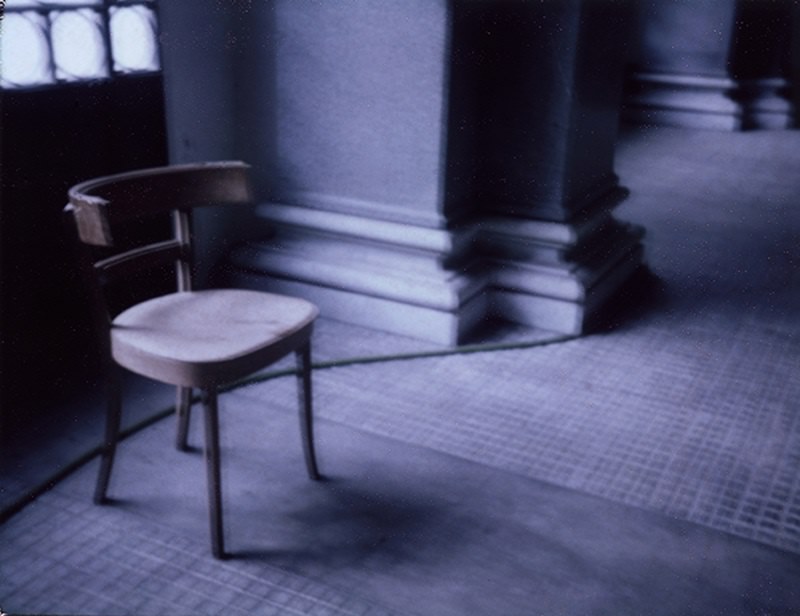 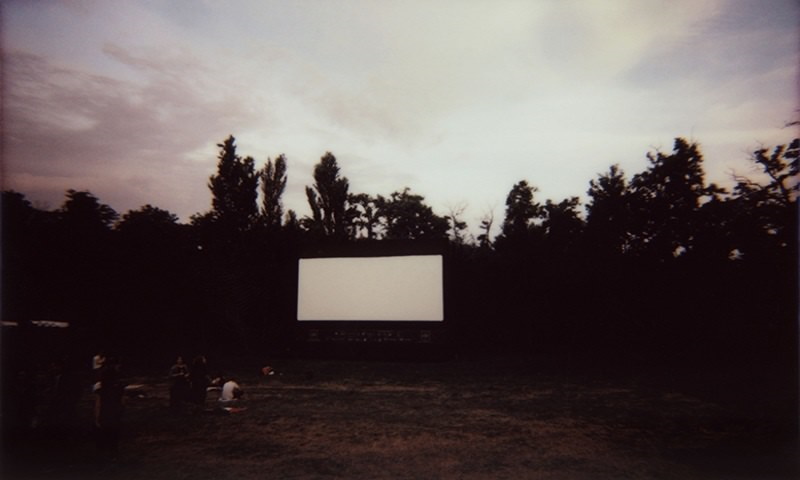 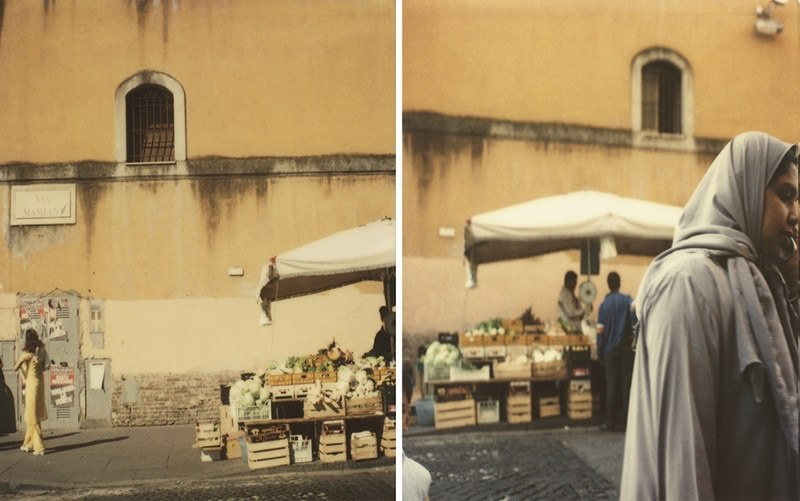 Vivid impressions painted with oil colors or captured by snapping unrepeatable and unique pictures on a Polaroid instant camera. Two chronologically and culturally distant worlds, heterogeneous in style and expressive forms, meet in the exhibition “Taccuini romani” hosted by the Museo di Roma in Trastevere and promoted by Roma Capitale.

76 small views on paper, cardboard and wood painted between 1885 and 1936 by Diego Angeli, the only pictorial work of one of the most famous and eclectic personalities of the literary environment at the turn of the nineteenth and twentieth centuries, are displayed together with the same number of snapshots taken by Simona Filippini for the Rome LOVE project, dialoguing in an original and poetic way: an unusual comparison that sees the city of Rome as its protagonist, although represented here in a reduced format.

Not bigger than a postcard, the paintings of Diego Angeli belong to a fund acquired by the museum in the early Nineties and exhibited for the first time to deepen the relationship that for centuries has involved artists in the representation of the city. Atmospheres and moods, unusual and unexpected views are shown in the “notes in pictorial form” of the brilliant journalist, novelist, and translator, composing an ideal notebook of his walks through the city and the surrounding countryside. Each of them testifies to the central role played by the Capital in the entire artistic production of the writer.

This distinctive way of looking at Rome, with its intense, contradictory and elusive charm, remains intact, a century later, in Simona Filippini’s “visions”.  Since 1993, her Polaroids photograph a reality in continuous mutation, dwelling on details that are only apparently trivial and capturing the many colors of a unique city. 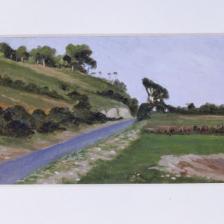 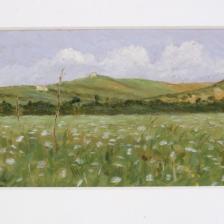 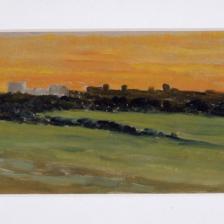 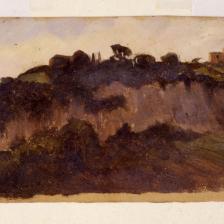 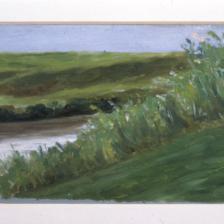 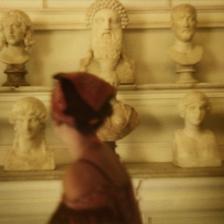 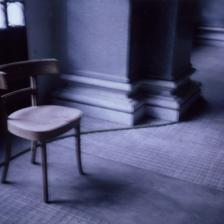 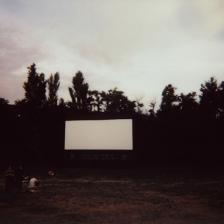 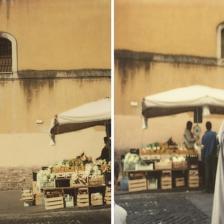