Discovering Rome’s parks and villas with guided tours and treks 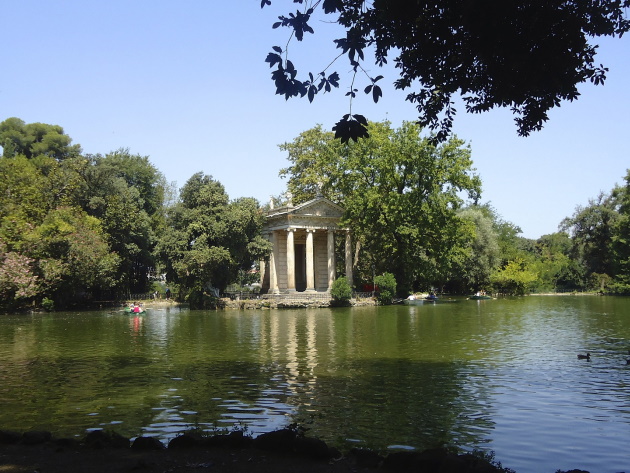 Rome’s history also passes through its many parks and gardens, from the great Baroque aristocratic villas, such as Villa Borghese or Villa Pamphilj, to the romantic 19th-century promenades of the Pincio or Gianicolo, but also to the “minor” villas built after the unification of Italy and the public gardens of the early 20th century. What makes Rome a unique city in the world are in fact not only its architectural and archaeological beauties but also its extraordinary natural heritage: green areas represent as much as 67 percent of the municipal territory, for a total of almost 4 thousand hectares excluding reserves and protected areas.

It is a heritage that is unparalleled in Europe and that can also be discovered or rediscovered thanks to the guided tours organized by Roma Capitale, which, as usual, offers routes and itineraries with a double focus on historical peculiarities and landscape and botanical ones. In September, the program includes, for example, visits to the parks of Villa Sciarra, Villa Ada and Villa Pamphilj, but also to unique and lesser-known places such as the Gardens of the Capitoline Hill or the Seedbed of Sixtus. From September, the program also includes the historical-environmental treks, suspended during the COVID emergency: about five hours on a loop route with a length of 10 km, walking for example up and down the seven Roman hills, or in the two noble villas of Villa Borghese and Villa Torlonia.

For more information on the program and how to book, visit the official website. 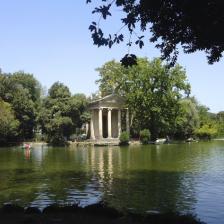