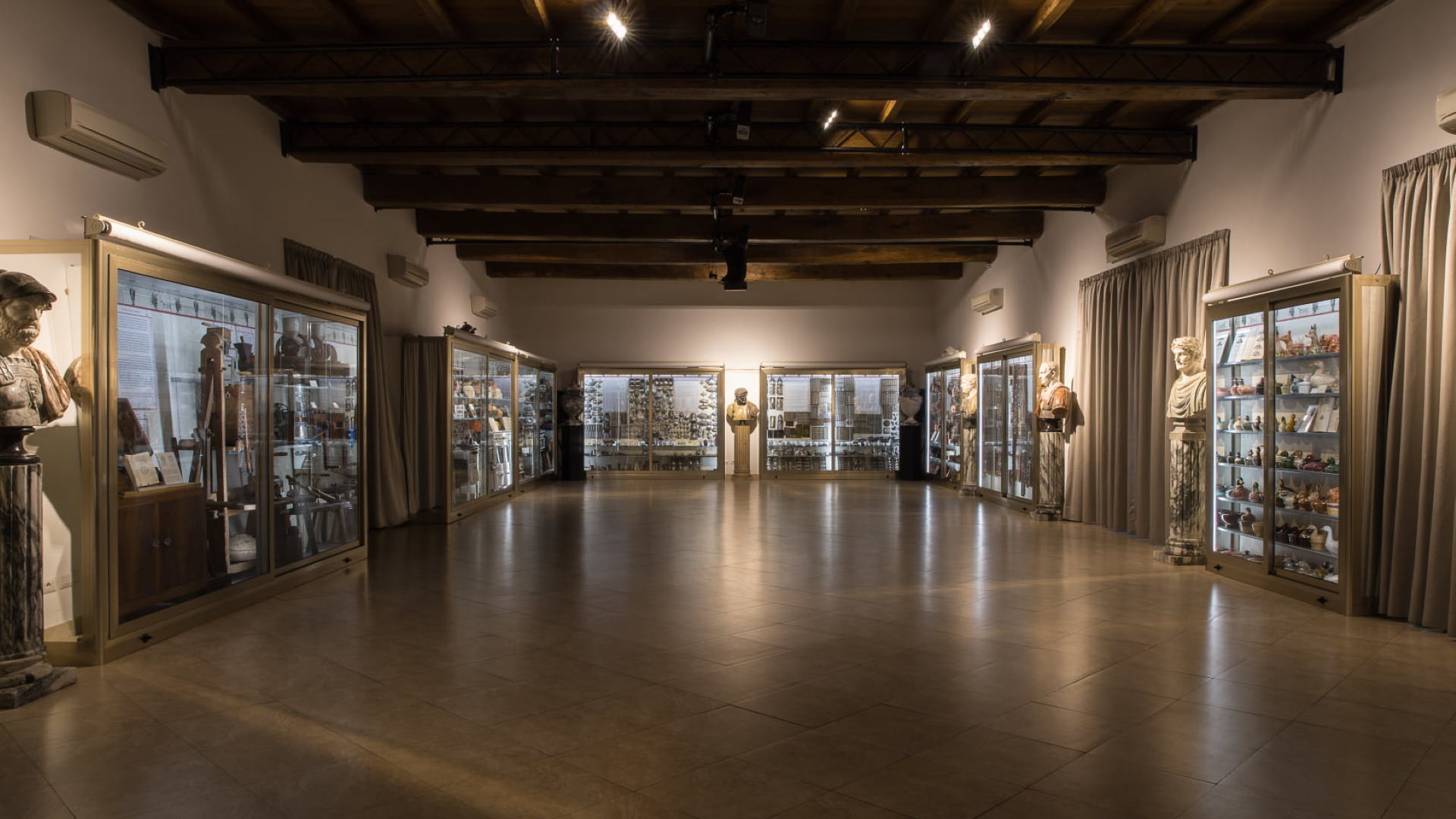 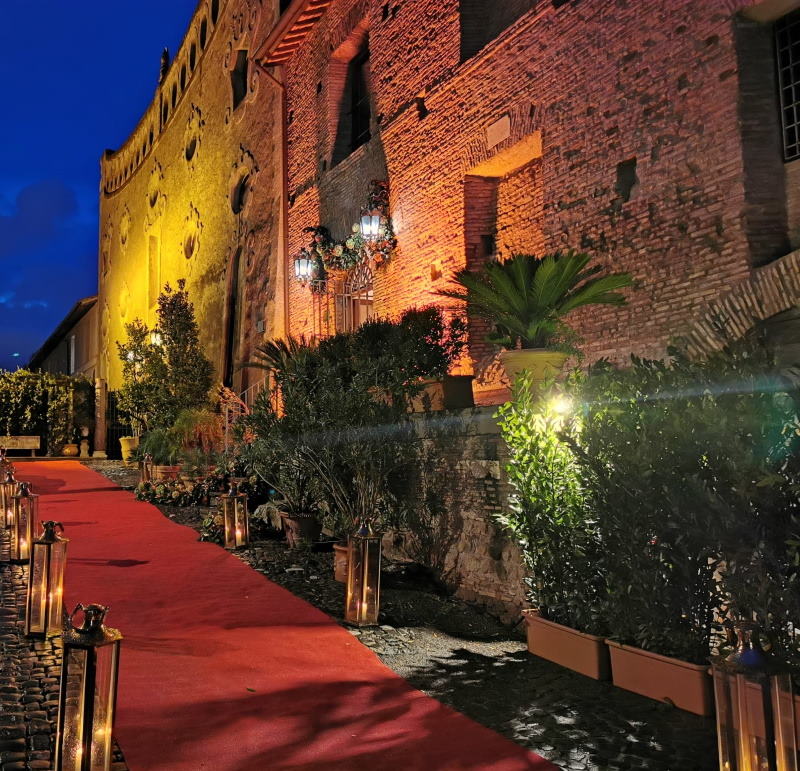 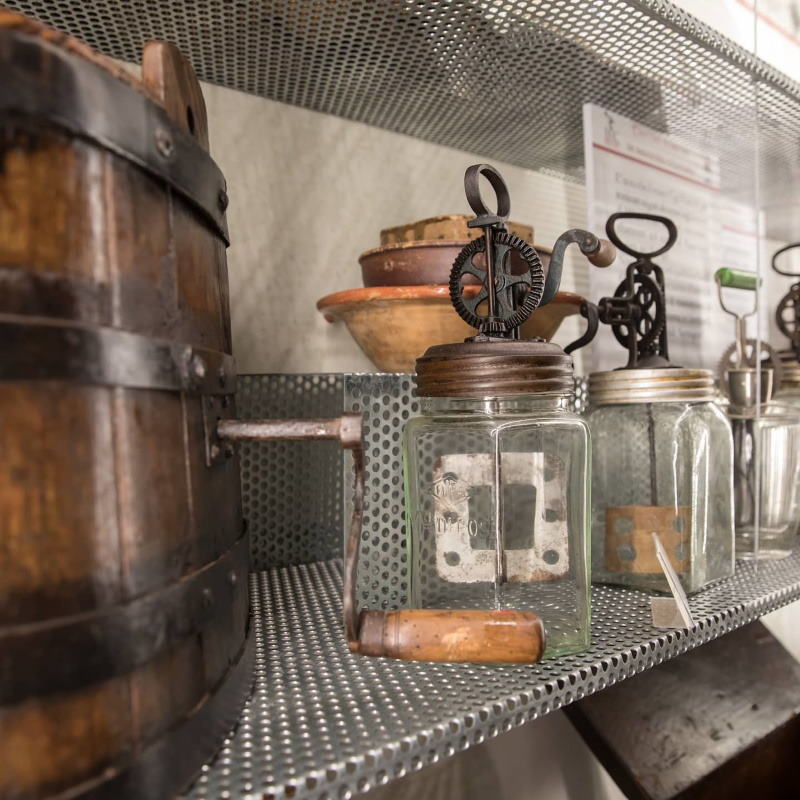 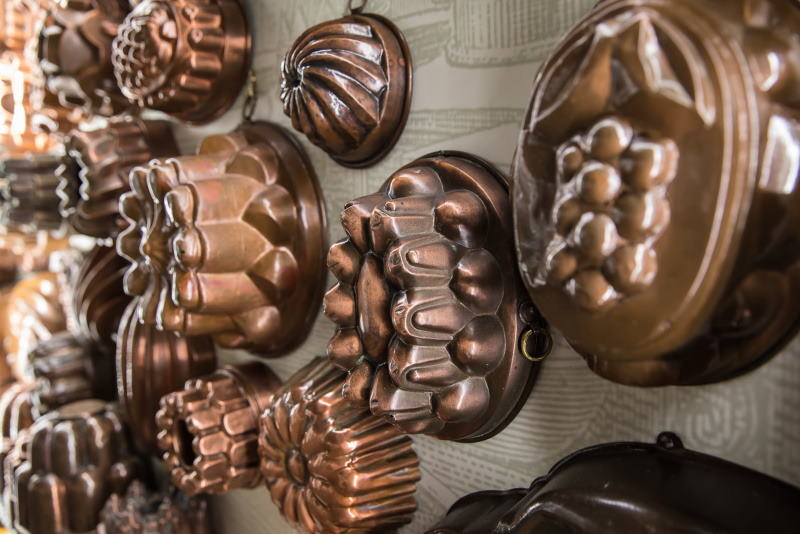 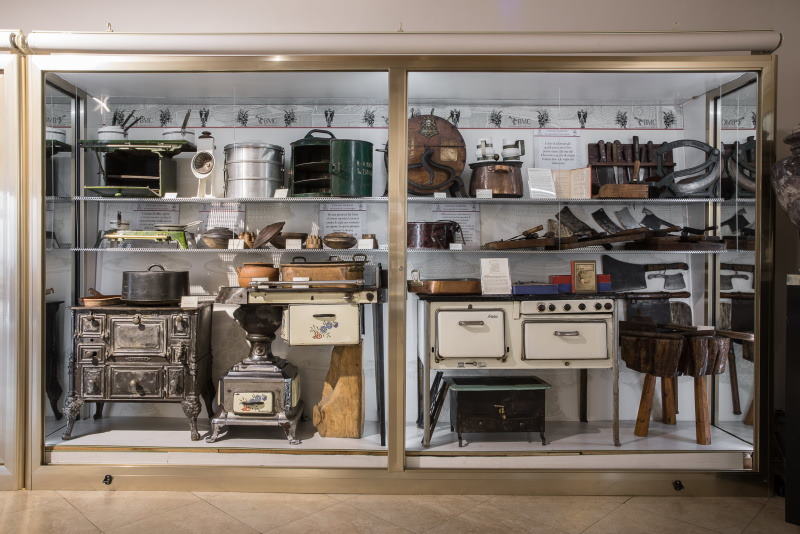 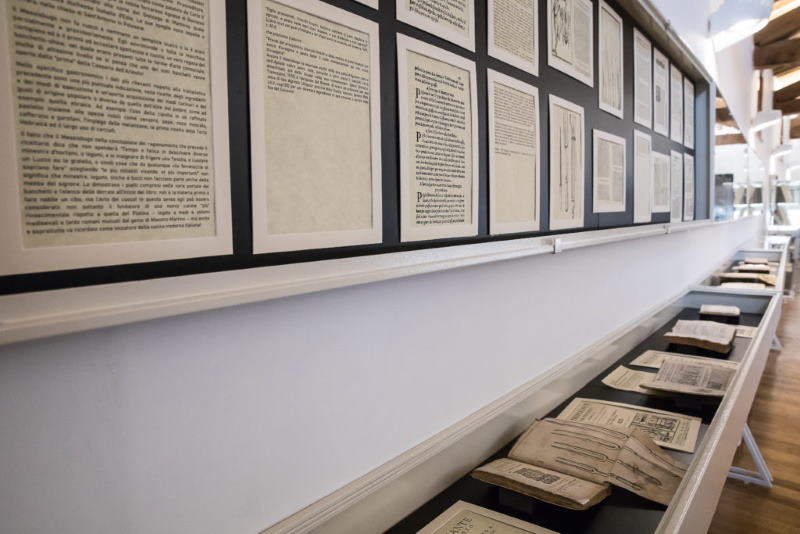 Ancient books, recipe collections and tools brought together by Rossano Boscolo, chef and founder of the Campus Les Etoile cooking academy, in over 40 years. Named after the sauce made from fish entrails so loved by the ancient Romans, Garum - Museo della Cucina is an extraordinary journey into the history of cooking and eating habits from the 15th century to the present day, made possible by one of the most important and eclectic Italian private collections on gastronomy.

On the lower floor, the museum exhibits the most various instruments that, over the centuries, have been used in Haute Cuisine, Pastry, Chocolate, Ice Cream, Bakery and Home Kitchens: pieces ranging from baroque early 17th-century molds for ice cream to the gas cookers of the ‘50s of the last century; from the beautiful 19th-century Tuscan “mezzine” and from contemporary pasta machines to the design pots of the late 20th century. There is also no shortage of real gems such as the first cooking game for children, produced in Ravensburg in 1898, or the simple and fascinating convent table bowls.

The upper floor of the building hosts the Library, which offers a guided educational path inside the great history of cooking with curiosities, “tasty” news, recipes and words taken from the countless bibliographic rarities on display: these are the books that shaped the taste, sharing cooking know-how and techniques. From Platina to the first editions of Scappi and Artusi; from Menon to Careme, and Escoffier, with particular attention to simple and domestic texts that were and still are to be found in our kitchens.

For the opening times and guidelines please check the official website https://www.museodellacucina.com/ 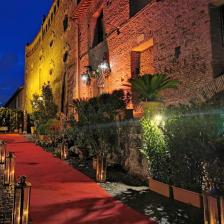 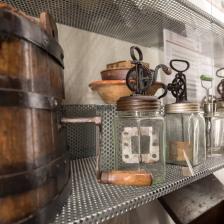 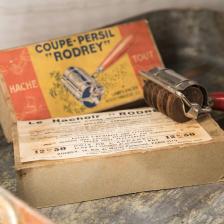 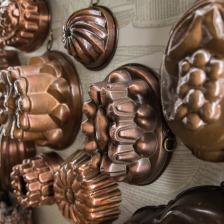 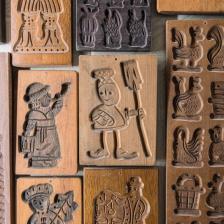 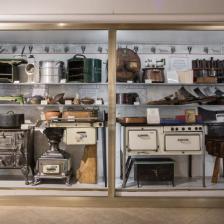 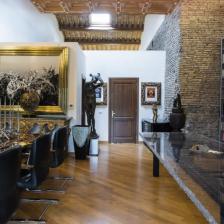 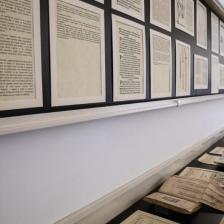