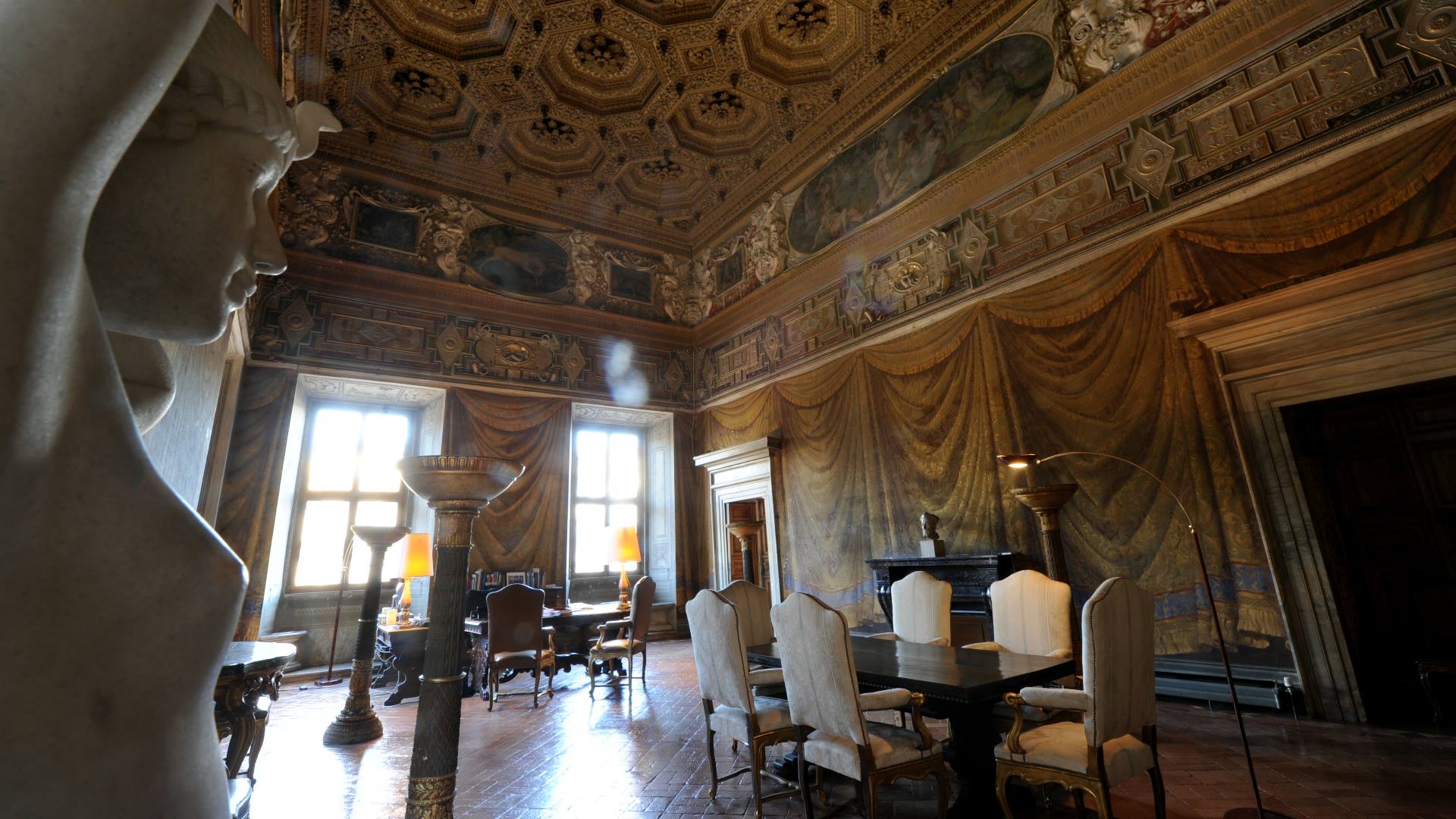 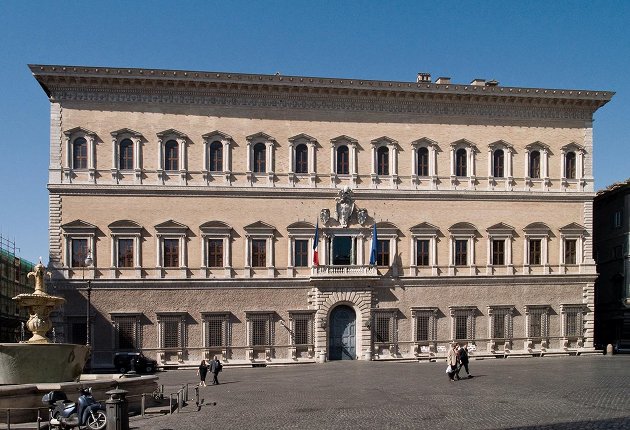 One of the most beautiful palaces of the sixteenth century in Rome, begun in 1517 by Antonio da Sangallo the Younger, commissioned by Cardinal Alessandro Farnese, the future Pope Paul III (1534-1549). When Sangallo died, the works were continued first by Michelangelo (1546-1549), then by Vignola (1569-1573) who designed the rear facade, and finally by Giacomo Della Porta, who completed the works in 1589.

On the main floor, the famous Gallery was frescoed between 1597 and 1604 by Annibale Carracci, in collaboration with his brother Agostino, Domenichino and Giovanni Lanfranco, while the adjacent Sala dei Fasti Farnesiani was decorated with frescoes by Francesco Salviati and by  Zuccari.

The palace belonged to one of the most famous families of Renaissance Rome and today is the seat of the French embassy. To visit it it is necessary to book in time, from 1 to 4 months in advance depending on the season and the number of people, the visits are in French, in Italian and in English. Therefore, interpreters for other languages ​​are not allowed.

The booking can be both individual and for groups up to 20 people. For the same organization (cultural association, university and / or person) only one visit per year is allowed. For the visit it is important to have a valid identity document (no photocopies). Photographs, films, bags and bulky objects are not allowed (neither custody nor cloakroom). 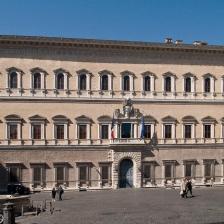