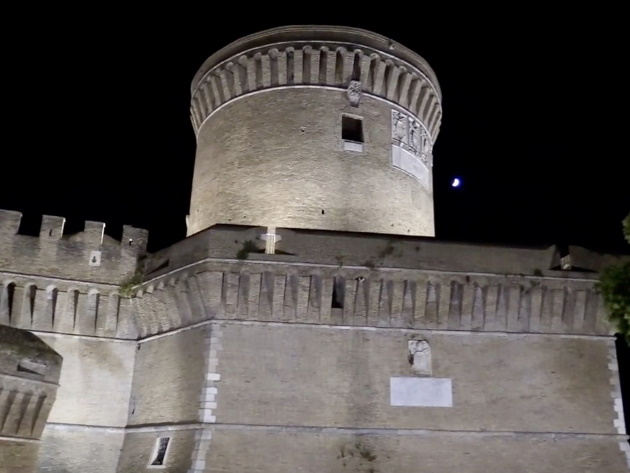 Located between the archaeological site of Ostia Antica and the banks of the Tiber, the small but spectacular village consists of a nucleus of houses enclosed by a wall, with a square overlooked by 15th-century houses.

Inside there is the Castle of Julius II, now illuminated by 28 LED floodlights and the early Christian Basilica of Sant’Aurea, radiated by 5 other floodlights. The visibility of the surrounding road network has also been enhanced thanks to the replacement of 15 lighting fixtures.

The Borgo, which represents one of the most characteristic places of the Roman coast, has undergone a real redevelopment project through the use of light and a light architecture intervention carried out by ACEA technicians to support an initiative of the Campidoglio, in collaboration with the Archaeological Park of Ostia Antica.

Among the most recent interventions carried out by the ACEA Group, we remember the lighting of the Basilicas of Santa Maria Maggiore and San Giovanni in Laterano, the Trevi Fountain, Castel Sant'Angelo, the Teatro Marcello, the Dome of the Tempio Maggiore and Piazza del Campidoglio. 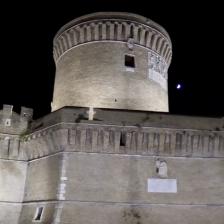