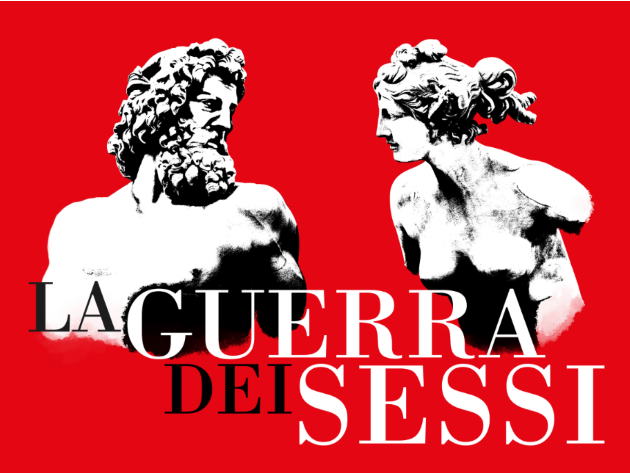 The women’s strength, talent, cunning and imagination in a world of men. The war of the sexes is the subject of the new edition of the Lectures in History that will take place at the Sala Sinopoli of the Auditorium Parco della Musica telling the extraordinary and controversial lives of great women who have faced gender inequalities and social stereotypes.

The conflict between women and men runs through the history of humanity and manifests itself in different forms and spheres, from the family to politics, from economics to literature, from art to entertainment. Thus, to give just a few examples, conspiracies, betrayals and murders characterized the story of Claudia Livia Julia, while family violence partly obscured the talent of the painter Artemisia Gentileschi in the 17th-century Rome.

Warrior queens such as Zenobia challenged the power of the Roman Empire while female writers such as Virginia Woolf fought battles with their books trying to unhinge the mechanisms of men's domination: the exploration of the conflicts between the sexes through the centuries provides us a further reading key to evaluate the current relationships between women and men in our part of the world.

As in previous editions, all lectures are introduced by Paolo Di Paolo and are also available on demand on the AuditoriumPlus platform.