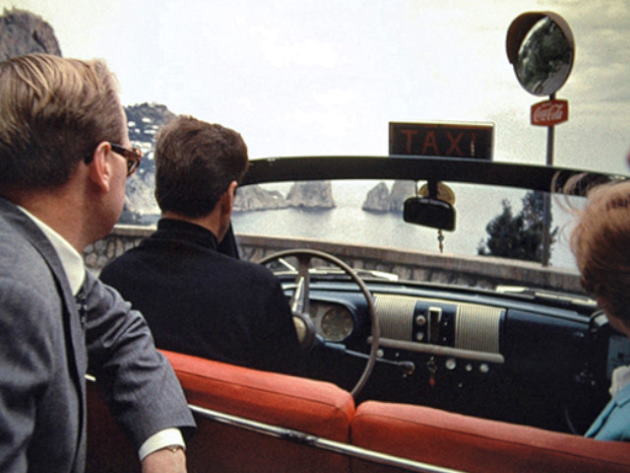 An unprecedented and exciting exhibition that reveals the look on the world and on the recent Italian past of a great author of the second half of the 20th century, who was literally hidden in the attic for years.

It was the granddaughter Carlotta di Lenardo who discovered and spread her grandfather’s talent: today, after having collected a selection of photographs in the volume “An Attic Full of Trains”, published by London-based Mack, she exhibits 154 of them at the WeGil in Rome. The images, taken in over sixty years of activity, offer a glimpse of the photographer’s personal life: beaches, mountains, bars, car journeys that bring with them the sign and beauty of time, a poem of feelings that cannot be expressed in words but which, through the film, are fixed in a memory.

The exhibition is divided into three sections. In the first, the selection work made by Carlotta di Lenardo reveals an aesthetic and an understanding of the world she shared with her grandfather: an intimate narration between the gaze of the photographer and that of her granddaughter. The second section includes more autobiographical shots, including a self-portrait and three portraits taken by the curator during a family lunch. The third section is composed of 9 thematic walls that reproduce recurring situations on which the photographer loved to aim the lens: amusement parks, portraits of people sunbathing or looking at the horizon, roads and views from cars and planes, finally ending with some of the slides on which he used to write the word “END”, to indicate the end of a journey.