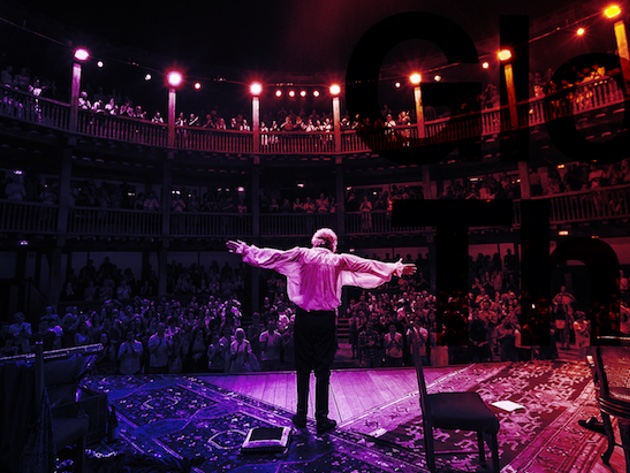 The season of the Gigi Proietti Globe Theater Silvano Toti starts again with an always interesting and full of events program.

It begins with one of Shakespeare's greatest masterpieces, Romeo and Juliet, on a staging signed by Proietti himself, and then continues with The twelfth night, directed by Loredana Scaramella and A midsummer nights’ dream, directed by Riccardo Cavallo.

In addition, in the section “Not only Shakespeare”, there are the appointments of “All stage - The theater in the room at the Globe Theater” which celebrates the return of the public in the hall with a summer review of six new shows from the Loft productions, and other shows.