The Basilica of San Sebastiano outside the walls 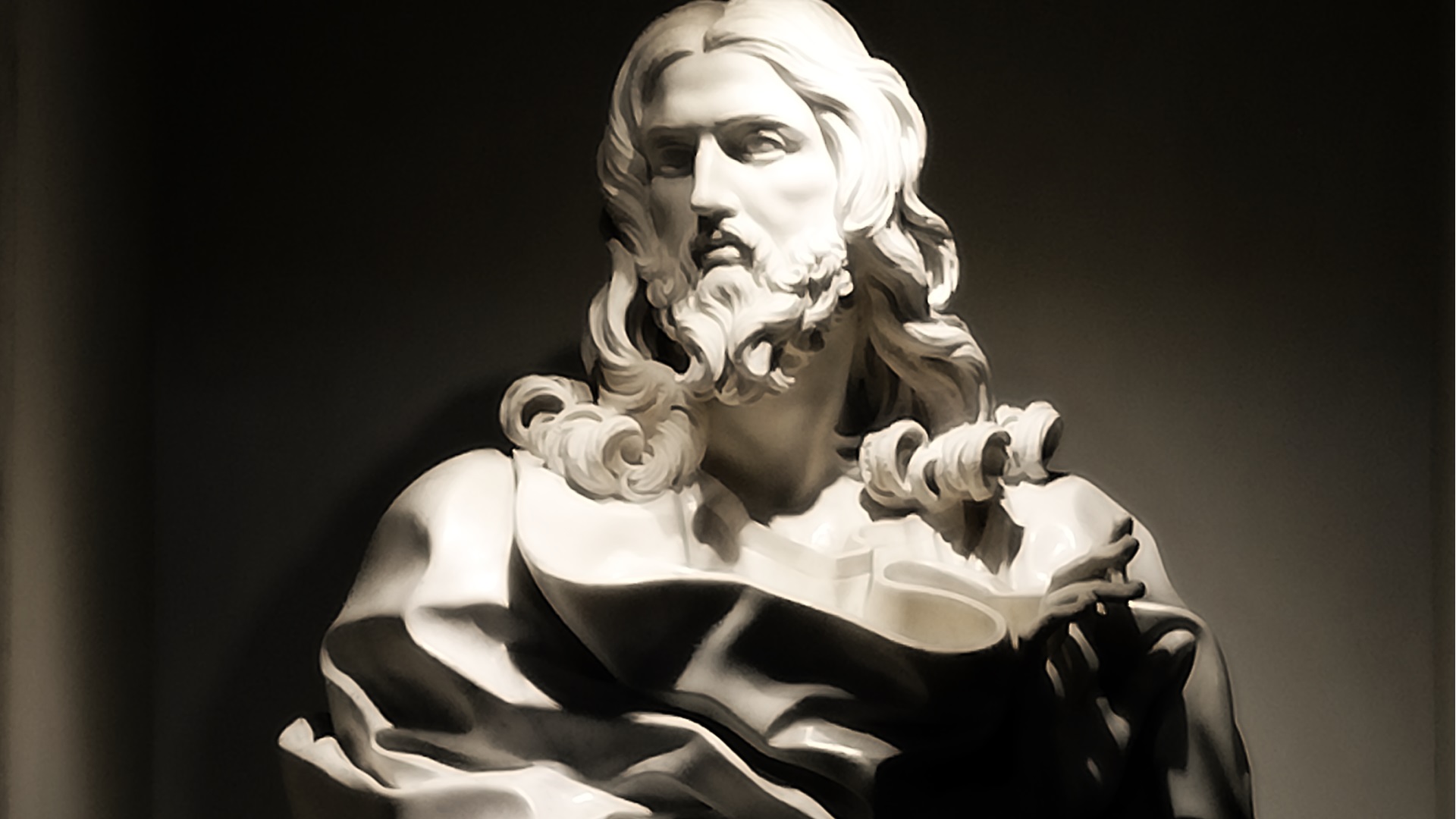 The basilica of San Sebastiano fuori le mura (Saint Sebastian outside the Walls) is dedicated today to this popular – and frequently represented – saint from Narbonne, but was originally known as the basilica apostolorum.

It rises at the third mile of the Via Appia Antica on the spot where by tradition the were kept temporarily during the persecutions. The term “catacomba” seems to derive by extension from this place, quoted in the ancient sources as ad catacumbas (perhaps due to the presence of depressions or ditches, kymbas in Greek).

The basilica actually still constitutes the fulcrum of the large stand best-known area of early Christian cemeteries in Rome. The reconstruction of the church started in the first half of the fourth century. It presented a central nave enclosed by a an ambulatory with rich decorations and with the floor completely paved with tombs.

In the 5th century the basilica is already certainly dedicated to San Sebastiano, but in 826 due to the well-grounded fears of raids by the Saracens the body of the saint was moved to Saint Peter’s, where it remained until 1218, when Honorius the Third Savelli (1216-1227) returned it solemnly to the church dedicated to him.

The basilica today has an appearance that results from the interventions promoted at the beginning of the 17th century by cardinal Scipio Borghese, nephew of pope Paul V (1605-1621). The works started in 1608 and were commissioned to Flaminio Ponzio and continued by Giovanni Vesanzio, author of the facade that was completed in1613.

We owe the building of the sacellum (votive chapel) of the Holy Sacrament (or Cappella Albani) to pope Clement XI Albani (1700-1721).

The facade is decorated with the twin Ionic columns of the three-arched portico, which correspond to the supporting pilasters in the upper order.

The interior has a single nave and presents a remarkable wooden ceiling by Vasanzio with the coats of arms of cardinal Borghese and of Gregory XVI Cappellari (1831-1846), who promoted the restoration of the building in the 19th century. On the right, you can admire Gian Lorenzo Bernini's last masterpiece, the Salvator Mundi.

The footprints that are believed to be left by Jesus at the time of the Domine quo vadis?, one of the arrows that struck San Sebastiano, and his column of martyrdom are kept in the Chapel of Relics (1625). The Albani Chapel (1706-1712) has a square plan with an apse and dome. It is in rich baroque style and is decorated with works by Pier Leone Ghezzi and Giuseppe Passeri. Of particular interest is the lying statue of San Sebastiano, masterpiece by Antonio Giorgetti (1671-1672) designed by Gian Lorenzo Bernini, placed under the altar in the Chapel of San Sebastiano, designed by Ciro Ferriin 1672. A stairway situated in what was the right nave before the seventeenth century restructuring, leads down to the vast complex of the catacombs of San Sebastiano.