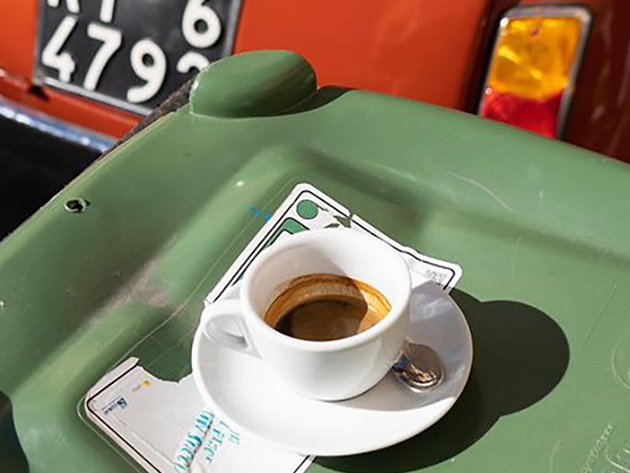 Romadiffusa is an itinerant festival that tells the story of today's Rome through the neighborhoods and inhabitants. In its 1st edition, it wants to be a container inside which networks and new audiences involve citizens and the territory in a collective different dynamic and surprising story of the city and discover its contemporary and vibrant aspects.

Rome is not only its glorious past but a place with a widespread and varied contemporaneity. In it, dynamic currents and recent artistic and cultural events, not always visible, want to show its hidden corners, involving citizens and the territory in a different and surprising collective story.

Romadiffusa starts from Trastevere Ripa, the part of the Rione that goes from the Tiber Island to Via di Porta Portese, where, for three days, the spotlights turn on, networking between citizens, entrepreneurs, musicians, and artists thanks to new and unconventional content.

The following editions of the Festival will take shape in other city districts to give voice to more and more new stories and new faces.