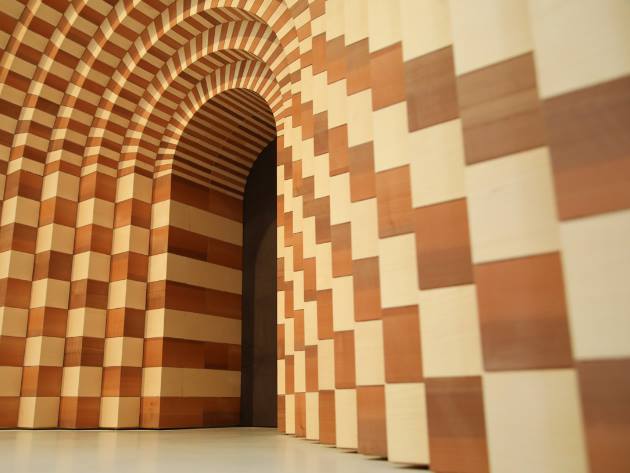 The famous Swiss designer is the protagonist of the seventh edition of Nature, the MAXXI series dedicated to contemporary architecture, with the authors narrating themselves through the installation of their monographic exhibitions.

The starchitect graduated with Carlo Scarpa and was strongly inspired by masters such as Le Corbusier and Louis I. Kahn, with whom he worked. He has created extraordinary works and projects worldwide, including the SFMOMA in San Francisco, the Jean Tinguely Museum in Basel, the Cathedral of Évry in France, the Bechtler Museum in Charlotte and the MART in Rovereto. Originally from the Canton of Ticino, Botta designed and founded the Academy of Architecture in Mendrisio, his hometown, where he also built the Theater of Architecture.

The MAXXI exhibition, curated by Margherita Guccione and Pippo Ciorra, focuses on Botta's interpretation of the "sacred and profane" and is inspired by the sacredness contained in architecture, its forms and context. On display are extraordinarily expressive and heterogeneous materials: from the 1: 1 scale pavilion to the scale prototype of the apse of the Church of Mogno, from the models in precious woods to the sketches and photographs of a selection of built projects.