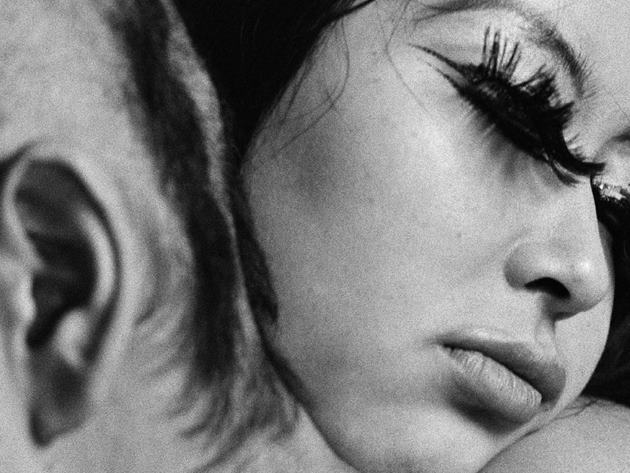 Cosmopolitan and fascinating, Tokyo offers an infinite wealth of ideas and sources of inspiration for artistic creation: photography, especially street photography, represents its most original expression thanks to famous names such as Daido Moriyama, one of the most awarded and active Japanese photographers, and his master Shōmei Tōmatsu, who passed away in 2012.

Describing themselves as “stray dogs running through the city while unconsciously looking around”, the two artists take pictures of everyone who moves in front of them, capturing the Japanese society of yesterday and today. Tōmatsu’s work, widely considered the most important figure in postwar Japanese photography, is especially attentive to social and political issues while Moriyama loves to immerse himself in the joy and frenzy of consumer society. However, both artists share the same way of treating photography more as a way of life than as an artistic genre.

Through their shots, visitors are invited to physically “revisit” Tokyo, connecting it with Roman reality: a city poised between eternal negotiation with its historical ruins and future projections.