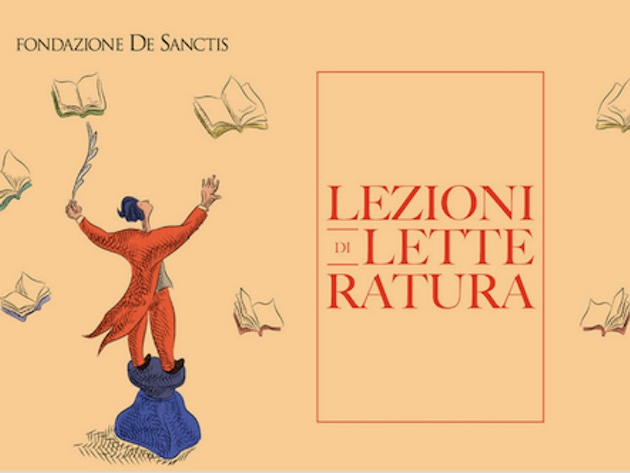 Literature Lessons 2022 at the New Auditorium, organized by the De Sanctis Foundation and the Musica per Roma Foundation, is an important event in which ten famous writers and intellectuals tell us about the books they are most attached to.

The cultural event, now in its second edition this year, represents a significant opportunity to rediscover the great classics of world literature, dealing with universal themes, so as to make them useful tools for understanding the present and, last but not least, to relive them filtered by the sensitivity and voice of great contemporary authors. The ten lessons are aimed not only to the general public of enthusiasts and readers, but also to all of those wishing to know and deepen some of the most famous works of the great masters of literature.

Among the writers we remember, among others: Melania Mazzucco with Ovid's Metamorphoses, one of the founding poems of Western literature; Chiara Gamberale with Peter Pan by James Mathiew Barrie, the story of the child who didn’t want to grow up; Giulia Caminito instead presents Una donna (A woman) by Sibilla Aleramo, the first novel anticipating the themes of feminism and Giorgio Barberio Crosetti with Franz Kafka’s The Metamorphosis, a journey through the writing of the brilliant Prague writer.