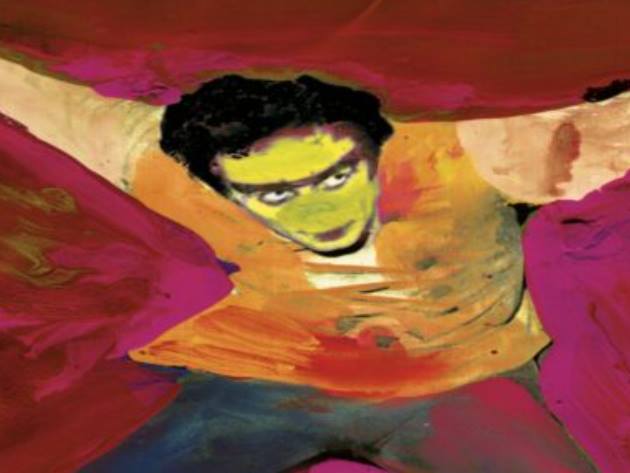 The great ballet returns to the splendid setting of the Baths of Caracalla with the modern repertoire masterpiece by the brilliant Roland Petit, produced by Luigi Bonino, a long-time collaborator of the great choreographer and artistic director of the Roland Petit Ballets.

Inspired by the 1831 novel of the same name by Victor Hugo, Notre-Dame de Paris premiered at the Opéra Garnier in Paris on 11 December 1965, with Petit himself in the demanding role of Quasimodo.

The two-act ballet tells a dramatic story of love, jealousy and tragedy. It revolves around the cathedral bell ringer - madly in love with the seductive gipsy Esmeralda - the captain of the archers Phoebus, and the devious archdeacon Frollo, against the suggestive background of the fifteenth-century Paris.

An exceptional cast performs to the music of Maurice Jarre, performed by the Orchestra and Chorus of the Teatro dell'Opera di Roma, directed by the American Kevin Rhodes, wearing the sumptuous costumes of the iconic Yves Saint Laurent, against the sets on canvas by René Allio, illuminated by Jean-Michel Désiré’s evocative lighting.

Among the main performers are Bakhtiyar Adamzhan, principal dancer of the Astana Opera, Susanna Salvi and Alessio Rezza, étoiles of Teatro dell'Opera, and the Principal dancers, Claudio Cocino and Michele Satriano.