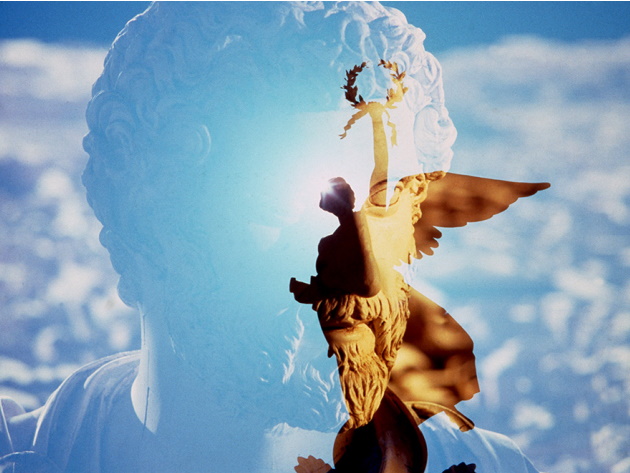 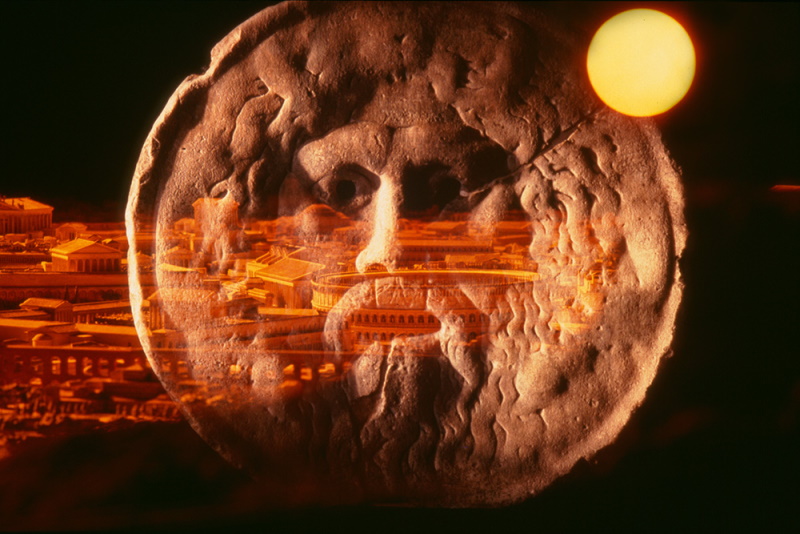 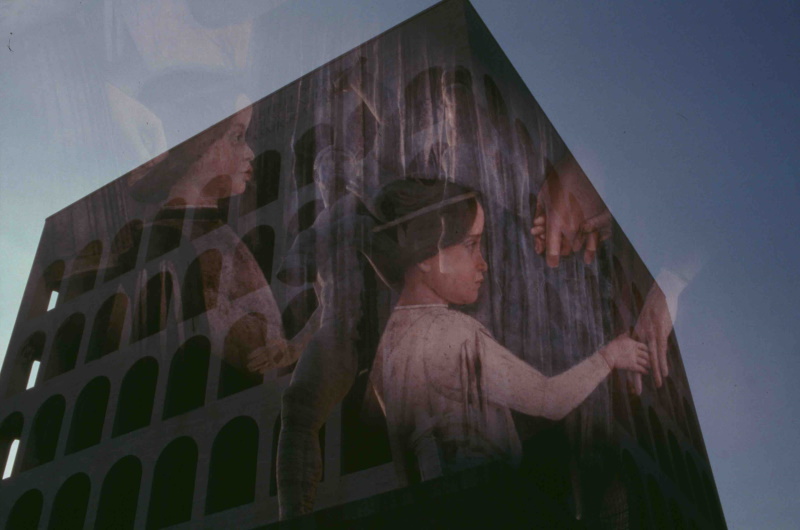 Ten photos on the city of Rome, exhibited for the first time in Italy and made in double exposure within the same frame, give life to a unique visual project, a journey into the memory of time.

Curated by Nestor Saied and Giovanni Storaro, the exhibition is a continuous cultural discovery of what the Roman civilization, and all those that followed and preceded it, have left to history.

The images, inspired by the thought of a light, by the imagination of color, by the intuition of an element, are the Photo-graphic expression within Vittorio Storaro's Roman Civilization.

Vittorio Storaro, at the height of his film career (three Oscars: for Apocalypse Now by Francis Ford Coppola, for Reds by Warren Beatty, and The Last Emperor by Bernando Bertolucci), devoted several years to the study of symbolism, philosophy, and dramaturgy.

The Roman Civilization, a reinterpretation of its creative concepts, is a project to deepen the knowledge of the Visual Arts and its own historical, social, and cultural roots. 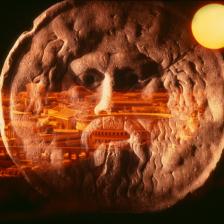 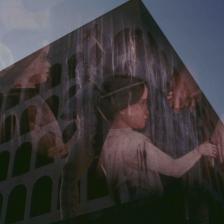