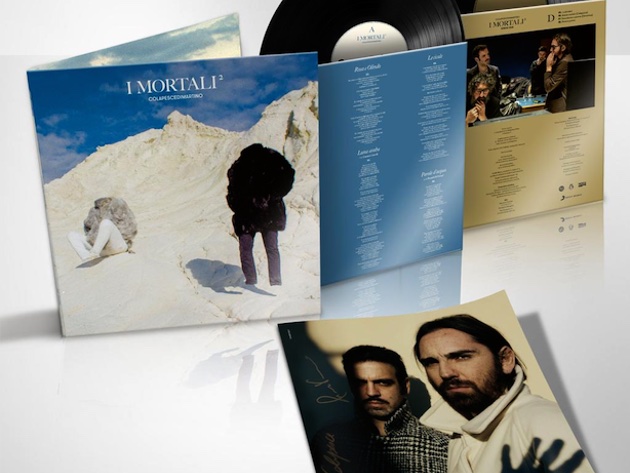 The two Sicilian singer-songwriters, among the most important on the Italian music scene of the last ten years, returning from the recent success of their latest album "I Mortali”(“The Mortals”) and the top hit of all the charts "Musica Leggissima”(“Very light music”), present at the Auditorium Parco della Musica this extraordinary concert.

During the show, the two singers will surprise the audience by playing live both the songs that make up “I Mortali”, and some famous classics from their repertoire. Above all, this latest album has quickly become "a classic" with ten songs that are linked to the great Italian songwriting tradition, thanks also to the search for a contemporary and original sound.

On stage there will also be Adele Altro (who with her project Any Other, is a real revelation in the Italian underground scene), Alfredo Maddaluno (multi-instrumentalist and producer) and Giordano Colombo (live drummer of Franco Battiato and co-producer, with Federico Nardelli, of "Musica Leggissima”).