Colours of the Romans. Mosaics from the Capitoline Collections 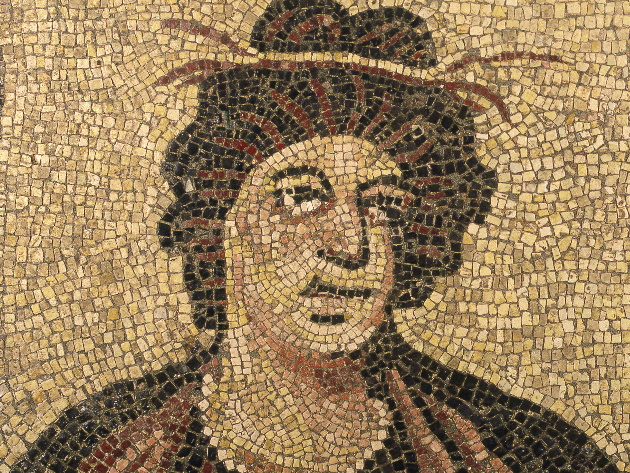 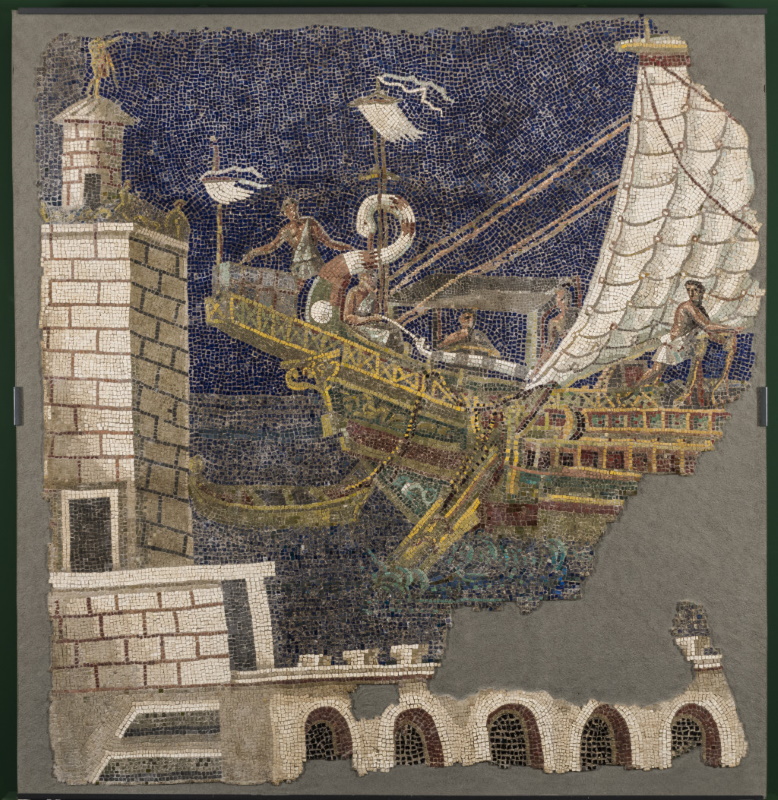 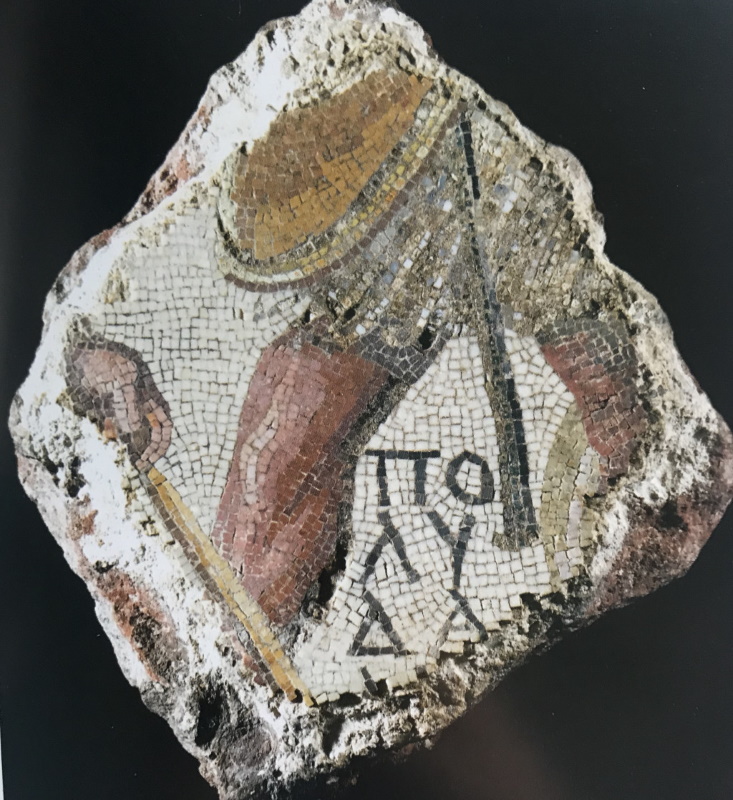 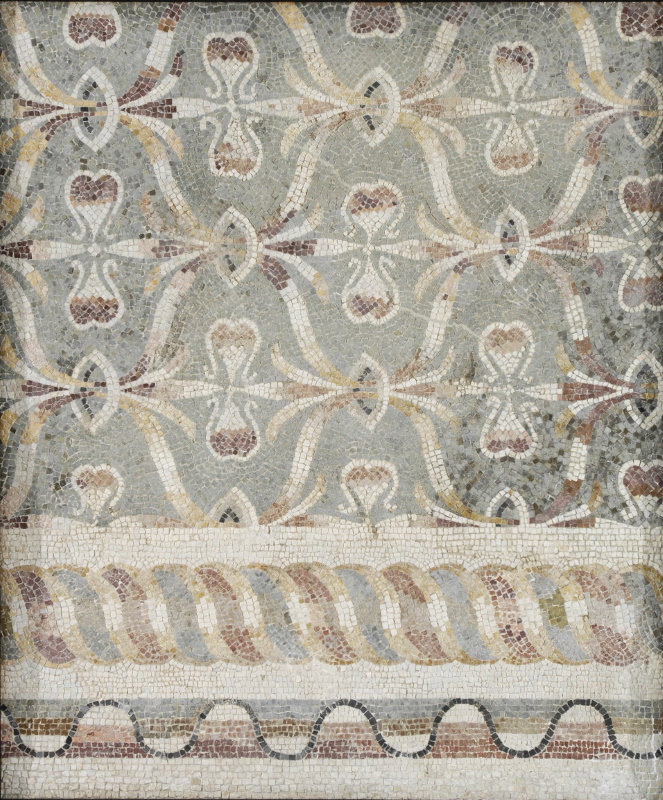 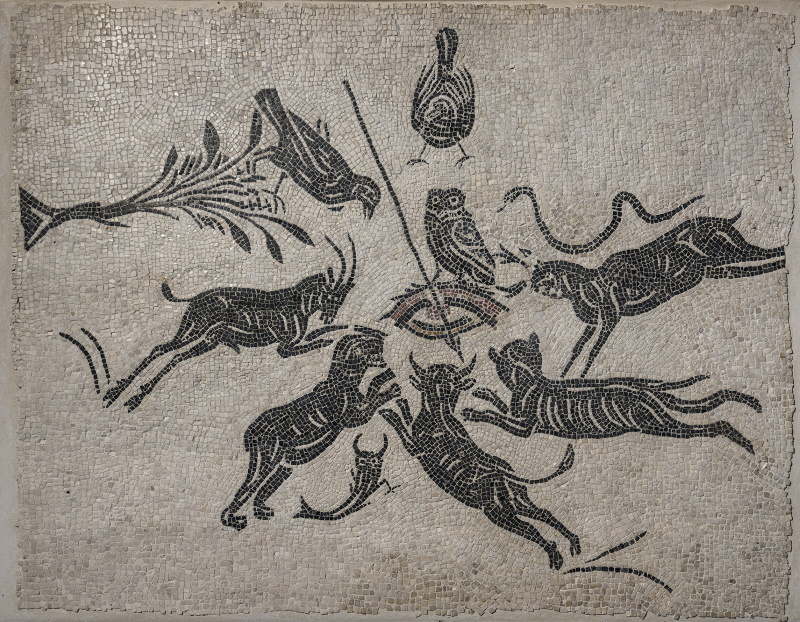 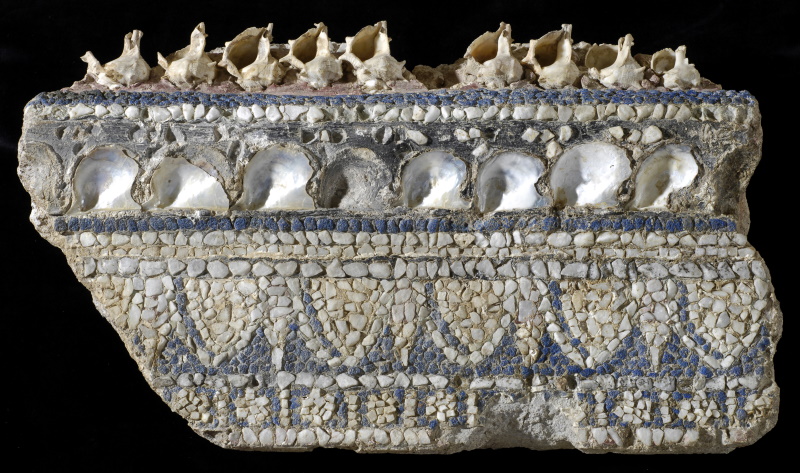 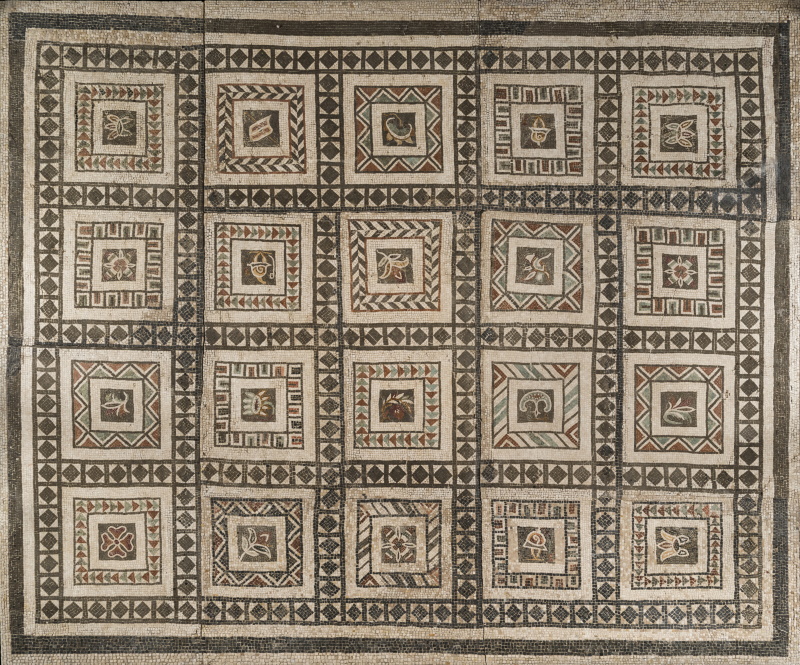 Through a wide selection of mosaics made between the Ist century BC and the 4th century AD, the exhibition presents some of the masterpieces of the Capitoline collections little known to the general public, to tell pieces of the history of the city, illustrating most completely the original contexts of discovery. Next to the mosaics are the frescoes and sculptures that ornated the furnishings of the original buildings. They contextualize and interpret the iconographic choices, the decorative motifs, and the formal aspect of the works as an expression of the taste and needs of the clients, offering a significant insight into the Roman society of the period.

The rich and precious archive documentation illustrates the findings with historical photos, watercolors, and drawings. These are testimonies that tell the climate and circumstances which determined the urban transformations and the building fervor between the last decades of the 19th century and the first decades of the latest century. A period when the most “fortunate” pages of Roman archeology were written, thanks to the progressive expansion of the capital of Italy,

The exhibition is divided into four thematic sections organized in chronological order.

SECTION 1. The art of mosaics among the Romans. History and technique.
This section introduces the history of mosaic art. The works chosen represent all types of floors and wall mosaic decorations that illustrate, through techniques, materials, colors, decorative motifs, the stylistic evolution, and transformation of mosaic art over time. From the easiest decoration to the most complex narrative, the mosaics on display are the highest and most refined expression of technical ability and artistic inspiration.

SECTION 2. Living in Rome between the end of the Republican age and the late ancient age: luxury homes and domestic contexts.
In this section, characterized by the green color, however, there are mosaics from the luxury residences, which identified some sectors of the ancient city starting from the Republican age. The path starts from the oldest examples - such as the large polychrome coffered mosaic, discovered at the Villa Casali al Celio - to the more recent ones up to the 4th century AD, a period to which the mosaic with a seasonal bust belongs. Perhaps, they were part of the ornament floor of a building owned by Emperor Gallienus. The great protagonist of this section is the extraordinary wall mosaic with the scene of the departure of a ship from the port, a very precious ornament of the Domus of Claudius Claudianus, and a wealthy residence that stood on the Quirinale in the second half of the 2nd century AD. The wealth of the house is evident from the precious sculptures and impressive unpublished pieces of furniture that testify to the social prestige, the taste for living, and the owner's need for self-representation.

SECTION 3. The spaces of the sacred: the Hilarian basilica.
This section is devoted to the Hilarian Basilica, the ancient seat of the college of priests assigned to the cult of Cybele and Attis. The first archaeological remains came to light between 1889 and 1890 during excavations carried for the construction of the Celio military hospital. The Basilica - a typical example of a decorative apparatus in which all the elements of the furnishings contribute to the narration of its function - had incredibly preserved a set of significant finds, including two mosaics extraordinarily saved. The Basilica was built thanks to the generosity of Manius Poblicius Hilarus, a wealthy pearl merchant, who gave the name to the building on the threshold of which a Latin mosaic inscription read: "Whoever enters here, and the Hilarian Basilica may be propitious.". The face of the generous benefactor is portrayed on a mosaic together with the base of his statue, once located at the entrance to the building. They have been carefully documented with watercolor plates, along with all the elements of the sculptural and mosaic decorative apparatus.

SECTION 4. The mosaics of the funerary buildings in the necropolis of the suburb of Rome.
Whether it is illustrative themes, ornamental motifs, or mythological subjects, in the sepulchral repertoire, the decoration is always aimed at enhancing the qualities of the deceased and at evoking the fundamental collective values of Roman society. The mosaics presented in this section are all chronologically framed between the 2nd and 3rd centuries AD. They and come from funerary contexts located in the suburban areas of the city. With its bright colors, the octagonal mosaic with peacocks is an emblematic example of a decorative motif full of eschatological and salvific meanings: the peacock, a bird sacred to Dionysus, losing its tail every year and putting it back in spring with the blossoming of flowers, alludes to regeneration beyond death. The archival documents accompanying the exhibition show the context of the discovery: the mosaic formed the central part of the floor of a wealthy family tomb located along the Via Appia. 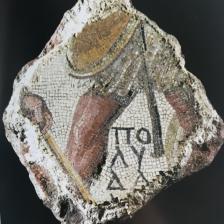 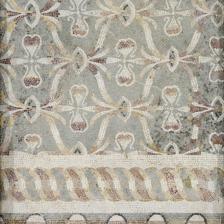 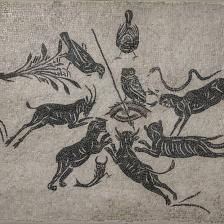 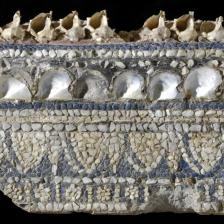 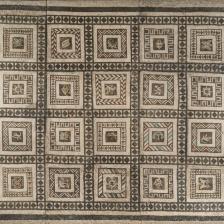