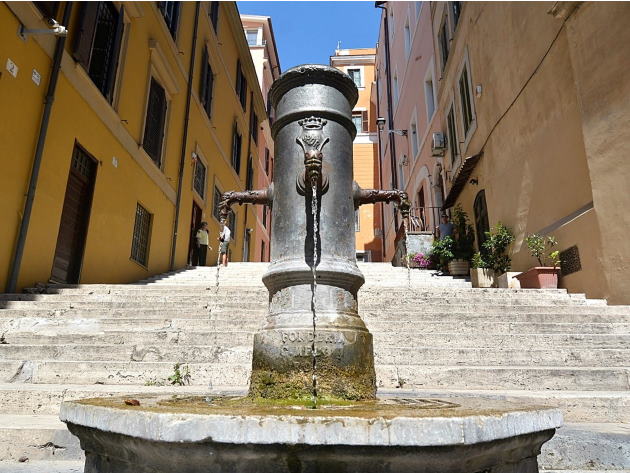 Rome has always had a special bond with water, suffice it to think of the remains of its monumental aqueducts and its marvelous and spectacular fountains: today, a new application shows all the city’s distribution points, including fountains, modern water houses and the so-called “nasoni”, the small fountains from which Romans of every generation have drunk and drink.

Waidy - Water Identity, the app developed by Acea, can be downloaded from the Apple and Android smartphone stores: in addition to drinking and refreshing yourself, you can discover various details about each distribution point, from water quality to historical and artistic information, to places of interest and scheduled events nearby. All with a careful eye to sustainability: Waidy aims to promote the use of refill containers and contributes to the reduction of single-use plastic, inviting responsible use of such a precious and vital resource and offering the possibility of reporting faults thanks to an intelligent system called “smart water grid”.

By registering with Waidy, you also become part of a large water community, where you can participate in contests that reward the most virtuous behaviors, propose a name for a "Nasone" or take part in a competition between neighborhoods to reward more eco-friendly. 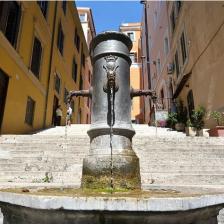