The Oasis of Porto (Fiumicino) 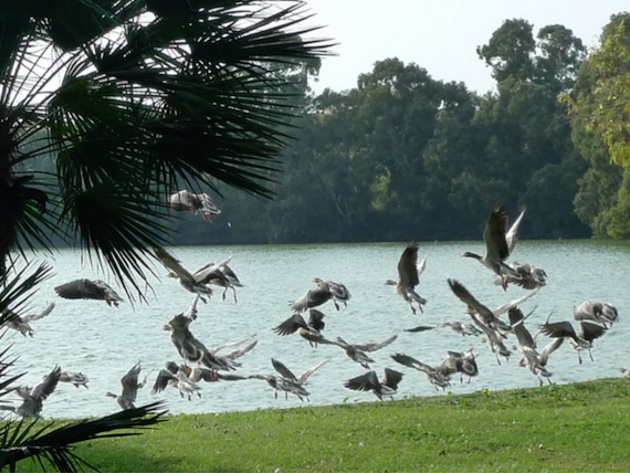 The Oasis of Porto is located at the mouth of the Tiber, near Fiumicino and extends around the ancient Port of Trajan, built in the 2nd century AD. on the pre-existing Port of Claudio.

The area, equipped with warehouses, a dock and public buildings, was fundamental for the supplies of Imperial Rome. Invaded several times by the waters, in the medieval period it became unhealthy due to the presence of malarial marshes. The interventions by Pontiffs Pius II and Sixtus IV were not sufficient for the rehabilitation, and the area was reclaimed only in the nineteenth century when it became the property of Prince Alexander of Torlonia.

Today the lake basin, artificially fed by the Tiber, in addition to being a site of historical and archaeological relevance, has great importance from a naturalistic point of view. The Oasis is a privileged point to observe the approximately 130 species of migratory aquatic birds, including ducks, grebes, black-winged stilts, gray herons, coots, cormorants, gulls and sea swallows.