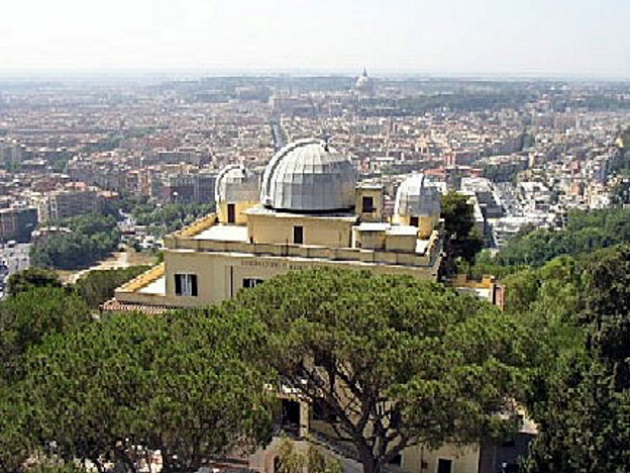 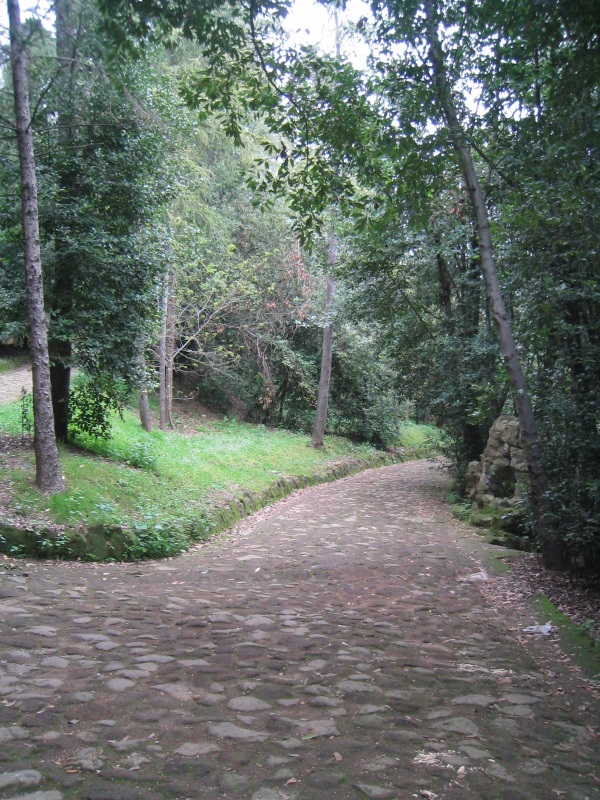 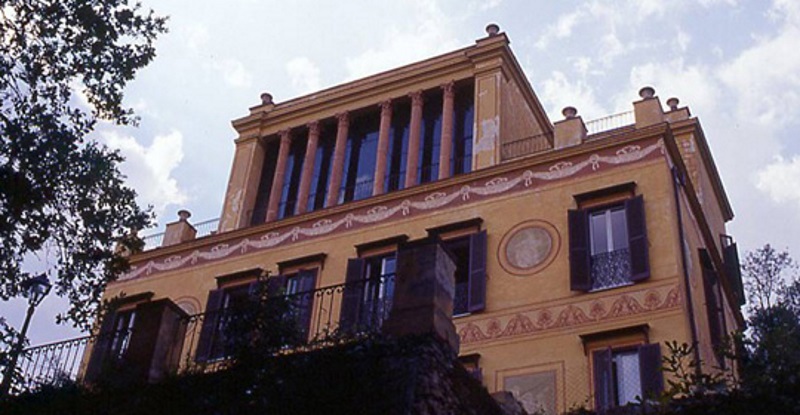 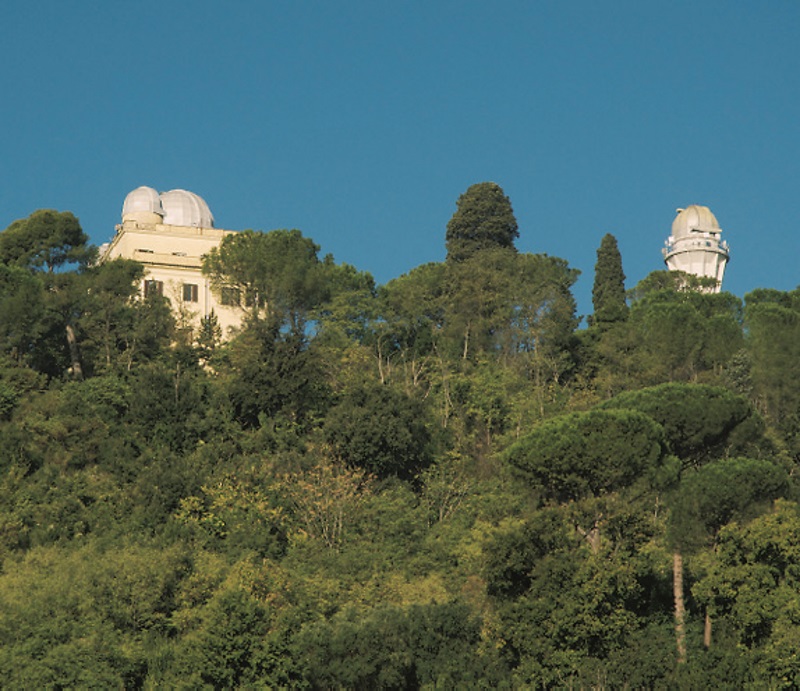 Along Via Trionfale, near the Church of Santa Maria del Rosario (1650), you can access Parco Mellini, the naturalistic area that leads you to the top of Monte Mario that dominates the Tiber valley.

The area was inhabited since prehistoric times, and in the Roman era, it was occupied by numerous residential villas. During the Middle Ages, it was covered with vineyards and kitchen gardens, while from the Renaissance, given its dominant position over the city, it was chosen by noble families as a place of residence. In the park, in fact, there are several historic villas like the Renaissance Villa Madama, now the representative office of the Presidency of the Council of Ministers and the Ministry of Foreign Affairs, the 15th-century Villa Mellini, and Villa Mazzanti, headquarters of the Regional Authority of Roma Natura.

The park is panoramic and of great naturalistic richness and hosts numerous plant species: Mediterranean wood, holm oaks, cork oaks, hornbeams, maples, hazelnuts, linden, and dogwood. White poplars in the more humid areas. Among the animals, the dormouse and the wild mouse, and several species of birds: the kite, the gray heron, the peregrine falcon, the hoopoe, and the kestrel. The area is also a marine fossil deposit: some of them are kept in paleontological museums around the world.

In recent times some paths have been opened from which you can enjoy exciting panoramic views while walking in the green. From the belvedere, also known as Vialetto degli Innamorati, the landscape is infinite: the view goes as far as the Colli Albani. In the front, instead, you can appreciate modern Rome, with the Flaminio district and part of the Foro Italico.

Immersed in the green of the park, Villa Mellini is one of the few 15th-century buildings that has come down to us, although it was largely revised in the 19th century. The villa, built during the pontificate of Sixtus IV (1471-1484), included a large park with tree-lined avenues where writers such as Wolfgang Goethe, Stendhal, and Henry James took their inspiration. William Wordsworth, the famous romantic poet, also wrote a sonnet dedicated to this unique place entitled The Pine of Monte Mario at Rome. In 1788, after the death of the last heir of the Mellini, the villa was acquired by the Falconieri family, who had the splendid portal still visible on Via Trionfale built. Towards the end of the 19th century, Villa Mellini became the headquarters of the Photographic Section of the Italian Royal Army, author, among other things, of the first flight experiments and aerial photo-topography. Between 1866 and 1869, the Tower of the Prime Meridian of Italy was built next to the villa. Since then, it is the point from which all Italian latitudes are calculated and crosses Rome at the Basilica of San Pietro. From 1935 to 2000, the villa hosted the Monte Mario Astronomical Observatory and the Astronomical and Copernican Museum.

Today Villa Mellini is the seat of the Presidency and the Central Administration of the Istituto Nazionale di Astrofisica (INAF). 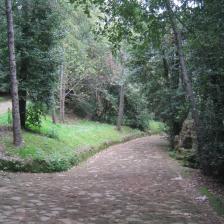 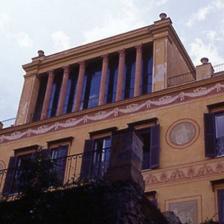 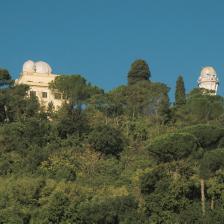