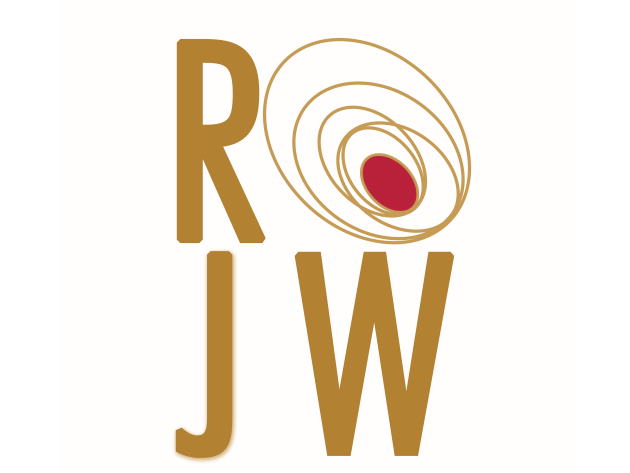 The international event dedicated to the culture of jewelry returns to the Capital for a second edition with the theme Grand Tour - The colours of travel.

Rome Jewelry Week opens on 7 October with Innovare Conservando (Innovating while Conserrving - the Experiences of the Roman School of Contemporary Jeweling), the exhibition of the Neo Scuola Romana del Gioiello Contemporaneo, curated by Claudio Franchi, at the Incinque Open Art Monti Gallery.
On 8 October, the MAAM, the Museum of the Other and Elsewhere, hosts a performance by Metropoliz - Città Meticcia, conceived and curated by Giorgio de Finis, in which dance and jewellery dialogue with visitors.

On 9 October, Spazio Monti presents the Imperium project, curated by Alessandro Arrigo, an exhibition that reinterprets the “unlimited” power of the government in the Republican age to make it accessible to all. Among the many news of this year is the Jewellery Hall Exhibition, contemporary works by the master goldsmith sculptor Alberto Zorzi, hosted from 13 to 16 October in the hall of the Bettoja Hotel Mediterraneo.

On 15 and 16 October, Palazzo Ferrajoli, the 16th-century residence in Piazza Colonna, hosts the first edition of the Capsule Grand Tour. On display the works of international jewellery designers in the splendid rooms on the main floor in a dialogue between contemporary and Rome's history. The prestigious building is the setting of two other exhibitions: Dialogo con la materia (Dialogue with materials), dedicated to the drawings of Giovanni Valli, one of the first Bulgari designers, and Micro and Macro, indossare Ravenna (Micro and Macro, wearing Ravenna), created by the two-year students of Mosaic of the Ravenna Academy of Fine Arts.

Now in its third edition, the Incinque Jewels Award of the Incinque Open Art Monti association returns. The contest, scheduled from 14 to 16 October, promotes with 72 creations the culture of Contemporary Jewellery at the Auditorium di Mecenate. The ancient monument also houses an exhibition about the Roman micromosaic.

Special guided tours in the Rioni of Rome, free and by reservation, involve visitors in discovering the history of Rome and the ancient goldsmith art. The ateliers open their doors for an immersive narration between creativity, contemporaneity and ancient techniques handed down by generation after generation.

During the week, the University and Noble College of Goldsmiths of the Alma city of Rome is the venue for a series of conferences dedicated to Roman Micromosaic with the participation of Consul Camerlengo Aldo Vitali, conservators, historians, journalists, artists and curators. The design of Italian jewellery is the focus of a study day at the Central Institute of Intangible Heritage, with the cultural patronage of the "Oadi", the Observatory for Decorative Arts in Italy.

Numerous schools and associations participate with many proposals: the jewel workshop of the European Institute of Design - IED Rome, the contemporary jewellery collective of goldsmith authors at the Alternatives Gallery of AGC Associazione Gioiello Contemporaneo, the exhibition at Palazzo Ferrajoli and the workshops of OTP Officine di Talenti Preziosi and the Spazio Plauto exhibition curated by Arti Preziose.