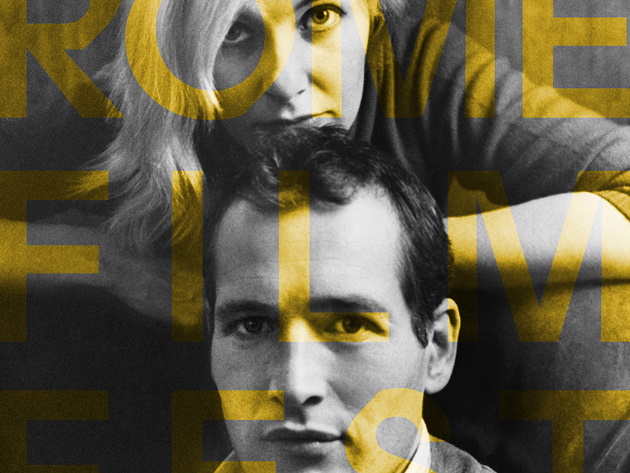 The Auditorium Parco della Musica Ennio Morricone is ready to host the 17th edition of the Rome Film Festival, the event that hosts the main screening rooms and one of the widest red carpets in the world.

The program includes other non-competitive sections in addition to the actual contest:

Two sections are dedicated to meetings with the public:

This year novelty is Progressive Cinema - Visioni per il mondo di domani, an international contest validated by Fiapf (International Federation of Film Production Associations). The films are judged by a jury composed of professionals in the field of Cinema, culture, and the arts who will award six prizes: Best Film, Grand Jury Prize, Best Director, Best Actress, Award for Best Actor, and Special Jury Award.

There are also two transversal Awards: the Best Comedy and the Best First Feature. The latter see the collaboration of Alice nella città, the autonomous and parallel section of the Film Festival dedicated to the young generations that takes place on the same dates and has its own rules.

Spectators will be the protagonists of the Festival with the awarding of a Public Prize.

Finally, the Artistic Director Paola Malanga, in agreement with President Gian Luca Farinelli, will propose the Lifetime Achievement Awards to personalities who have made the history of the seventh art, such as: for the Best Actress to Monica Vitti, for the Best Actor to Vittorio Gassman, for the Best Comedy to Ugo Tognazzi.

The program may be subject to changes