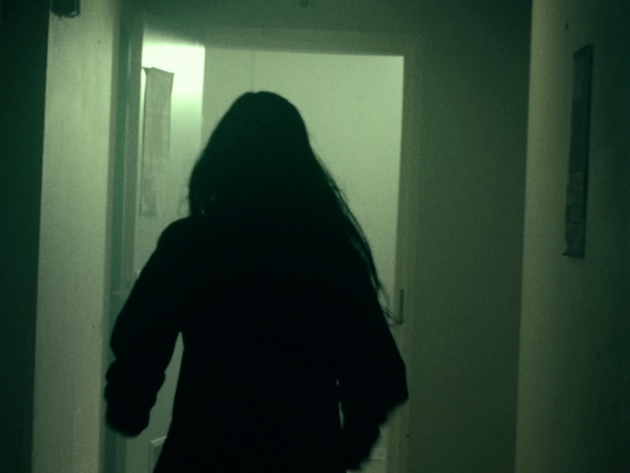 The show, which is part of the Romaeuropa Festival, is linked to the famous novel "1984" by George Orwell, which the Estonian composer Mihkel Kerem was inspired by for the musical piece composed for the New European Ensemble, one of the main Dutch ensembles. Together with Kerem's music, the show also makes use of the cinematographic images created by director Gijs Besseling, which aim to reconstruct the Orwellian narrative, updating it. Thanks to the fruitful meeting between the two artists - to which the actor Marco Quaglia is added for the version - the idea of ​​this original show was born, which analyzes the way in which our life depends more and more on technology and how the latter allows governments and companies to intercept and record our data.

It is no coincidence, therefore, that to introduce the show is a video of Edward Snowden, the American computer scientist and activist, former member of the CIA, famous all over the world for having disclosed thousands of segregated documents of the NSA, collecting data from interception of communications between ordinary citizens.

The New European Ensemble (NEuE), founded in 2009 in the Netherlands by musicians from all over Europe, presents contemporary music and 20th century classics; it often combines and harmonizes music, film, literature, theater, dance and visual art. The group has been called one of the "leading ensembles of the Netherlands" and, in 2019, was awarded the prestigious Kersjesprijs.