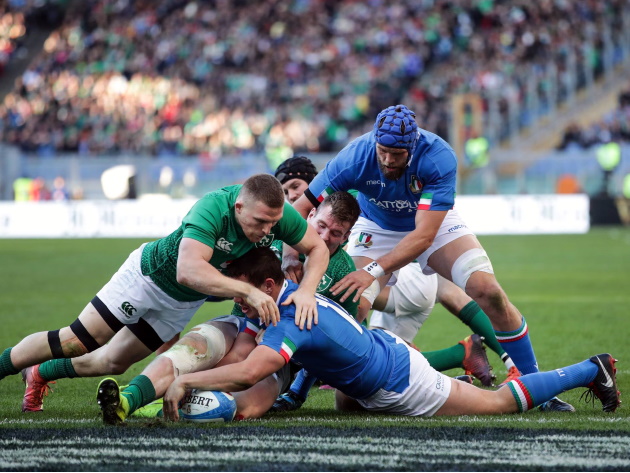 Are you ready to show your warrior spirit and enter the fray? The oldest and most prestigious rugby tournament in the Northern Hemisphere comes back to delight once again old fans and new supporters of the oval ball. Starting from February and for nearly two months, the Guinness Six Nations Championship will see the six strongest European teams face each other in the biggest stadiums of six different capitals: a rude and noble sport at once, never forgetting the rules of fair play.

The Six Nations has gone through a significant number of changes since its inception. Its idea first began way back in 1883, when England, Scotland, Ireland and Wales competed in the Home Nations Championship. Then, in the Fifties, France was added into the mix, followed by Italy, in 2000. The most successful team is Wales who collected 39 titles, one more than England.

Apart from the result, rugby is always something to behold. The hymns, traditions, and respect of the adversaries transform every match into an opportunity to breathe a magic atmosphere and to live a day of sport and entertainment in a colorful, joyful community, open to all.