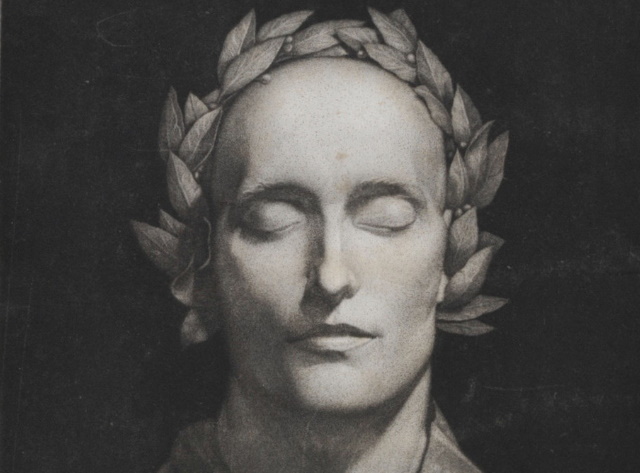 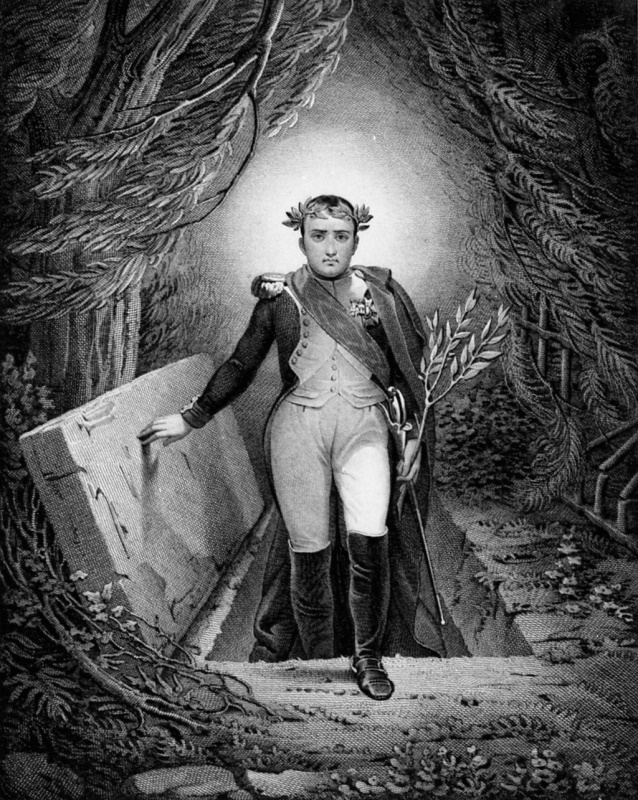 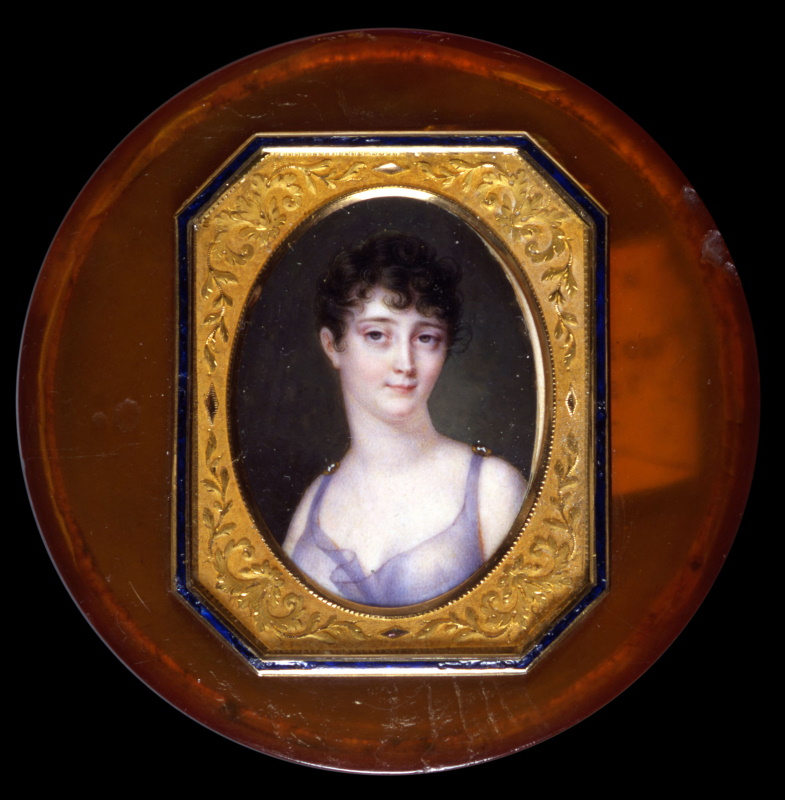 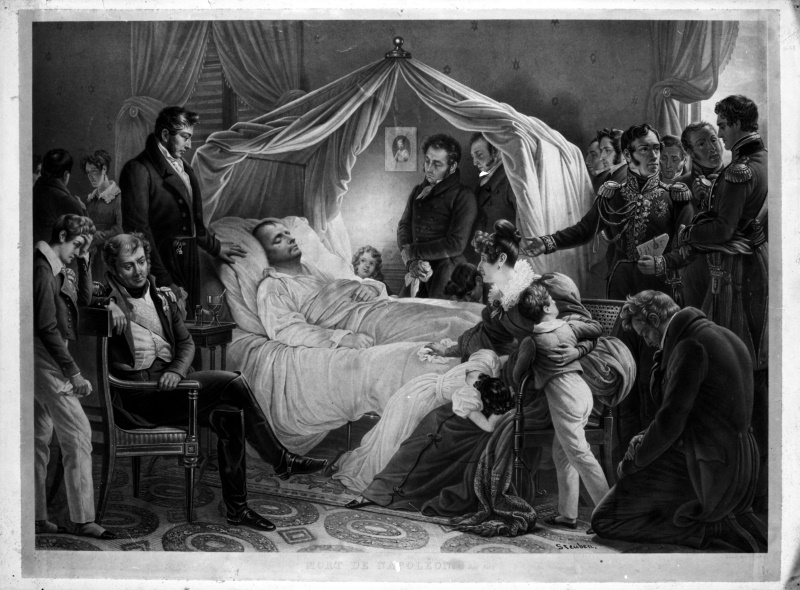 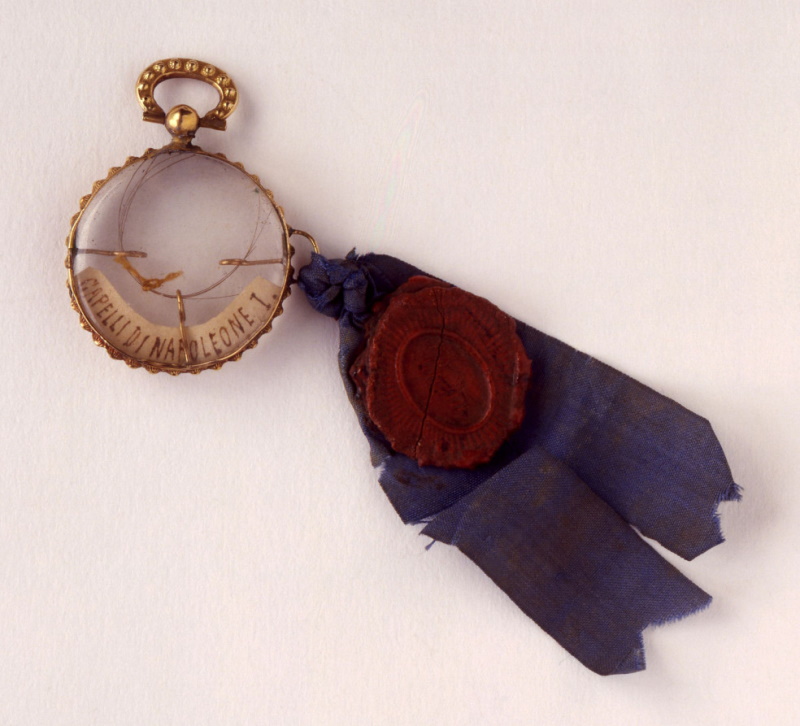 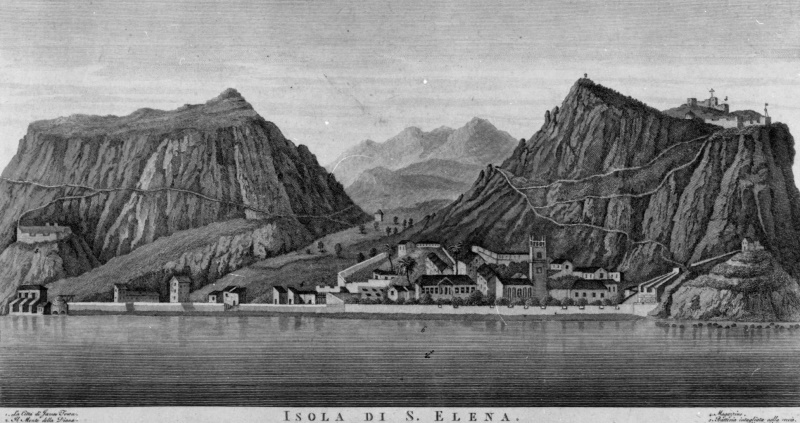 The exhibition displays materials of significant historical value, some of which are unpublished and linked to the events of the Emperor's exile and death in Saint Helena and the triumphal return of his remains to Paris in 1840.

On the occasion of the celebration of two hundred years since the death of Napoleon Bonaparte, the materials, all from the Napoleonic Museum's collections, are presented to reconstruct the extreme moments of the Napoleonic epic from the arrival of the defeated Emperor on the island of Sant'Elena, remote English rule in the South Atlantic.

Prints, paintings, sculptural and numismatic effigies illustrate, through an evocative visual story, the epilogue of the Napoleonic parable. The exhibition has four sections: Sant'Elena, the last island / Relics from exile / "Il n'est plus" / The return of the ashes to Paris in 1840, and consists of about 85 pieces, among which stand out the iconic funerary mask from the cast of the face taken by the doctor Antonmarchi immediately after Napoleon's death and numerous "contact relics" such as precious snuffboxes, parlor games, volumes from the library, refined fabrics and clothing used daily by Napoleon during his last exile. Napoleon himself was aware of this, so much so that he expressed in his will - a copy of which is present in the exhibition - the desire, later disregarded, to assign these objects to his son, to whom they would transmit the essence of his spirit.

The visual narrative intertwines with the theme of Napoleon's construction and transmission of the memory of his history, evoked by the presence of documents and volumes, such as the example of the Memorial of St. Helena by Emmanuel de Las Cases owned by Napoleon's son.

Always consult the NOTICE page before planning your visit to the museum. 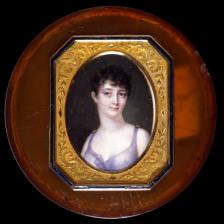 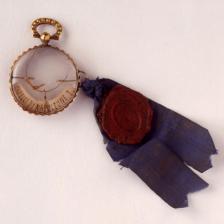 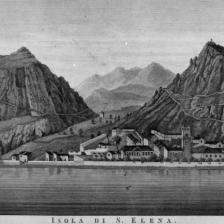