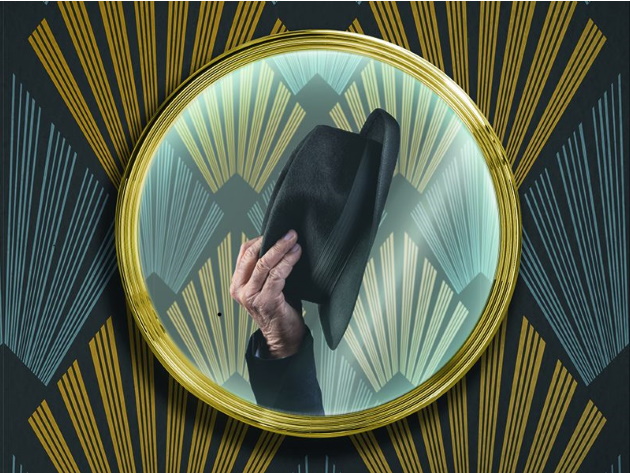 The Fiat 125 car where these two extraordinary interpreters of the seventh art started and deepened their friendship, talking about their secrets, dreams, projects, and stories; the “house of pleasure” with the toboggan slide and the soubrettes surrounding Marcello Mastroianni in the film “City of Women”; and the Fulgor movie theater in Rimini, where Federico saw his first film as a child. The Cinecittà studios and the famous scenographer Dante Ferretti pay homage to Fellini in the place that saw their collaboration, the magical venue that Fellini considered his real second home and his most suitable dimension.

Produced by Istituto Luce-Cinecittà and permanently hosted in the building that was named after Fellini, the exhibition-installation “Felliniana - Ferretti sogna Fellini” presents us the universe of the most representative Italian directors in the world, seen through the eyes, the genius and creativity of Dante Ferretti, the award-winning artist-craftsman capable of giving substance to the director’s dreams, and Francesca Lo Schiavo, Ferretti’s life and work partner. It is a journey into Fellini’s vivid imagination but also the story of a friendship and a collaboration, which began in 1969 on the set of the film “Satyricon” and continued over the years, through masterpieces such as “City of Women”; “Orchestra Rehearsal”; “And the Ship Sails On”; “Ginger and Fred”; and “The Voice of the Moon”.

The project is part of the permanent exhibition “Cinecittà si mostra” and avails itself of relevant collaborations, for example by the sculptors of Makinarium, the new Italian frontier of special effects, for the realization of the dummies of the protagonists and extras, but also of the work of Cinecittà’s artisans, carpenters and workers, who made the success of Italian cinema possible.