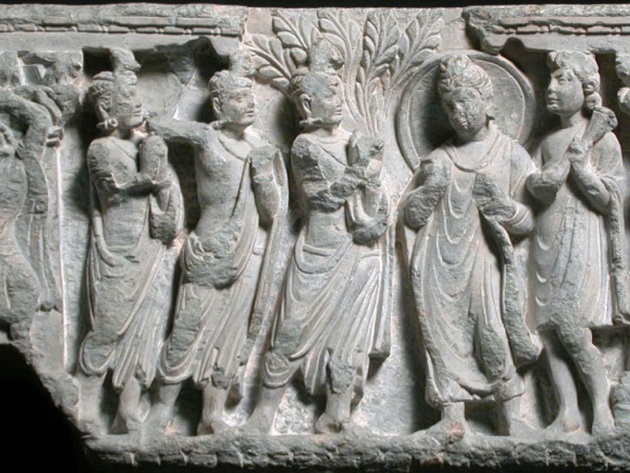 The museum, named after Giuseppe Tucci (1894-1984), one of the greatest orientalists of the 20th century, was transferred from the historic seat of Palazzo Brancaccio in Via Merulana to the Eur district, inside the Palazzo delle Scienze.

Currently, pending the definitive re-fitting planned for the end of 2019, it is possible to visit the temporary exhibition "Open for works", a collection of over 650 objects exhibited in the rooms of the Pigorini Museum.

The permanent exhibition is divided into the following sections: Ancient Near and Middle East, India, Gandhara, Tibet (which materials displayed in the museum are among the most important in the world) and Nepal, Southeast Asia and the Far East.

Among the finds, which include jewels, vases and objects in copper, bronze and iron, ceramics, metal works, miniature, manuscripts, numismatics, textile art, glass, weapons, armors and woods, we note the Iranian and Pakistani artifacts from the IV-I millennium BC, Tibetan cloth paintings, Buddhist, Khmer and Indian sculptures, Chinese ritual vessels from the Shang and Zhou dynasty and Japanese woodcuts. 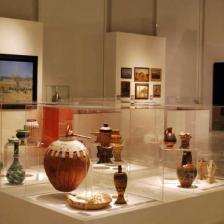