Queen at the Opera | Turismo Roma
Skip to main content

Queen at the Opera 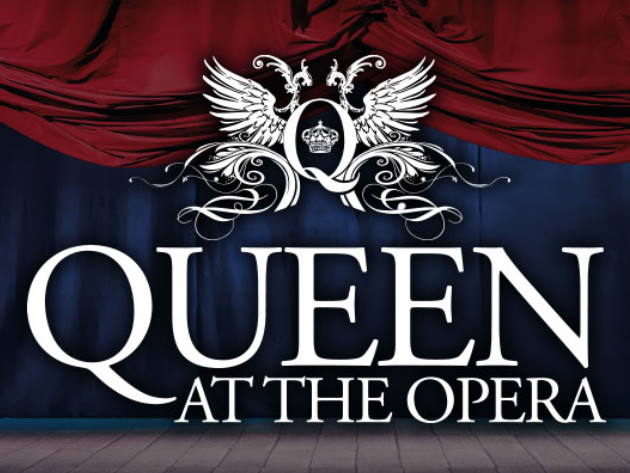 The spectacular concert-show dedicated to the legendary British band returns as part of the Phoenix Tour 2022 in the Capannelle Hippodromone, one of the historical locations of the Rock in Rome festival, the unmissable summer appointment for all great live music lovers.

An original symphonic-rock live that combines the overwhelming energy of the rock band, an exciting visual show and the elegance of the symphony orchestra conducted by Maestro Piero Gallo: on stage are over 40 artists to bring back to life masterpieces such as We Are the Champions, Barcelona, Bohemian Rhapsody, We Will Rock You, Radio Ga Ga, A Kind of Magic, Under Pressure, Another one bites the Dust, The Show Must Go On, songs that have made the history of world music.