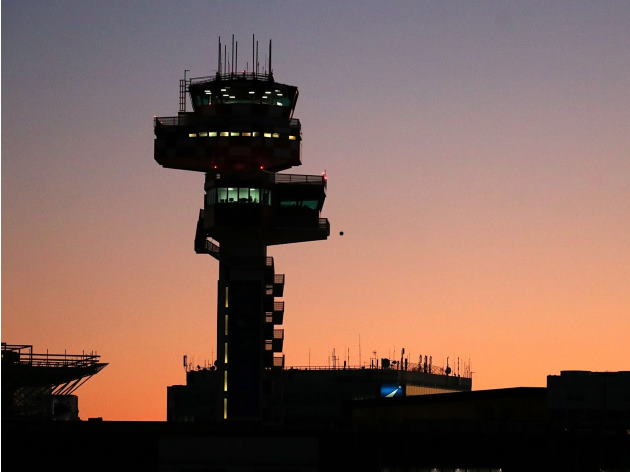 The several awards received for several years now are proof of how the strategic direction of Aeroporti di Roma – the city’s airports operator – is able to effectively combine attention to the customer and health and safety, technological innovation and sustainability. Precisely on this last front, the Ciampino and Fiumicino airports were the first in Europe to achieve the Level 4+ “Transition” certification, the highest level of the “Airport Carbon Accreditation - ACA” program promoted by ACI Europe and based on the reduction of direct and indirect CO2 emissions at airports.

Specifically, since 2011, after obtaining the first ACA certification, the Fiumicino airport has constantly reduced its carbon emissions under its control. It has been a carbon neutral airport since 2013, and was joined shortly thereafter by Ciampino airport. Now, in order to accelerate the achievement of the Sustainable Development Goals promoted by the Agenda 2030 of the United Nations, AdR has decided to completely eliminate all its emissions and thus become “Net Zero Emissions” by 2030, long in advance of the European references for the sector.

The plan implemented promotes the use of Sustainable Aviation Fuel and the electric mobility, with the installation of at least 500 charging stations for electric vehicles and the construction of two large photovoltaic plants. Leonardo da Vinci airport was also the first airport globally to join the EP-100 of “The Climate Group”, The Climate Group’s global initiative on the smarter use of energy, with the ambitious goal to increase its energy productivity by 150% by 2016. 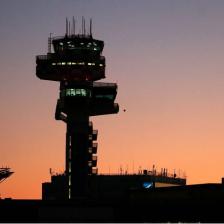