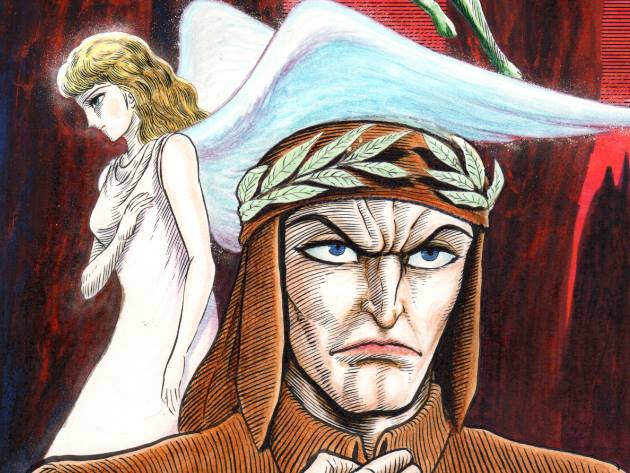 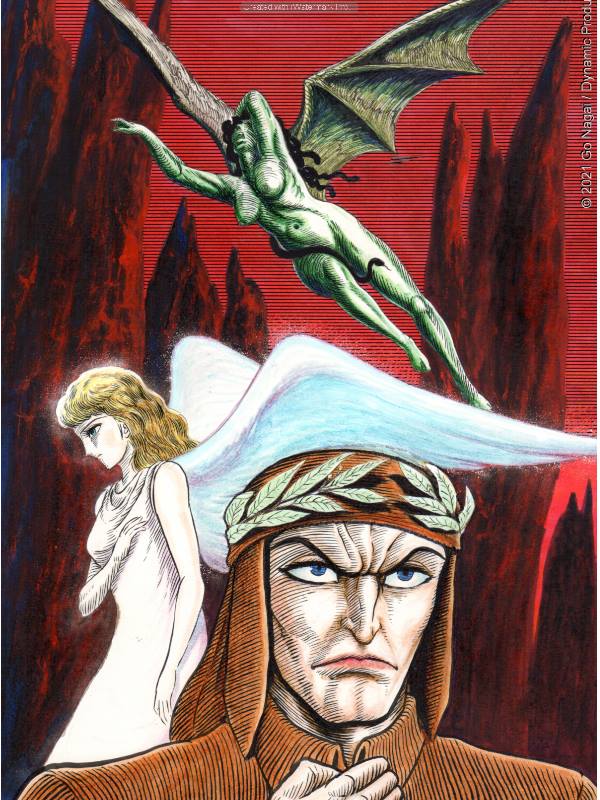 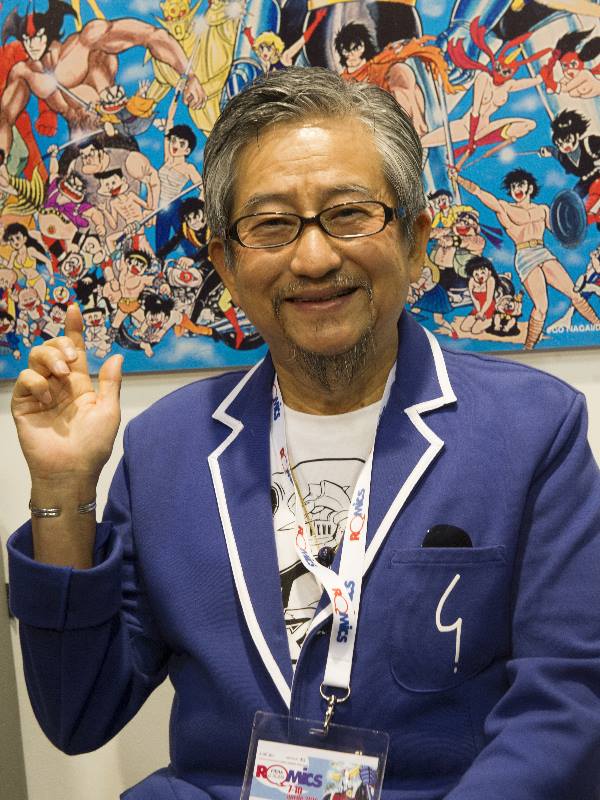 As part of the official celebrations of the seven hundred years since the death of Dante Alighieri, promoted by the National Committee of the Ministry of Culture, Romics, the International Festival of comics, animation, cinema and games, inaugurates an unprecedented digital exhibition dedicated to the complex universe of Dante through the look and work of Go Nagai, one of the greatest Japanese cartoonists.

The myth of Dante Alighieri continues to surprise and live in the artistic imagination of Nagai. The "father" of the Super Robots that have accompanied generations of fans has been fascinated by the Divine Comedy since he was very young when he saw an edition illustrated by Gustave Dorè. A fascination passed through complex stories, with a thin thread throughout his career, using originally and innovatively the evocative power of Manga to rediscover the words of the poet, making manga readers from all over the world passionate about the Comedy and to the figure of Dante.

Available for free on the romics.it website, the exhibition displays thirty original plates created by Go Nagai, taken from Mao Dante (1971), Devilman (Debiruman) (1972) and La Divina Commedia (1994). In the first two manga, you can already feel the suggestions drawn from the illustrations of the Divine Comedy by Gustave Dorè. Nagai begins to deepen religious themes, underworld representation, demonic beings, the relationship between good and evil: a work that finds absolute fulfilment in the Divine Comedy also on a graphic level.

The exhibition path is divided between the choice of the most significant Dante's Canti and the most evocative visual representations of the author on a stylistic and narrative level, a unique opportunity to immerse yourself in the tables, preserved in the Dynamic archives in Japan and specially brought to light for the occasion.

The exhibition is organized by Romics - International Festival of Comics, Animation, Cinema and Games, with the support of the National Committee for the celebrations of the seven hundred years since the death of Dante Alighieri and in collaboration with Dynamic Production. 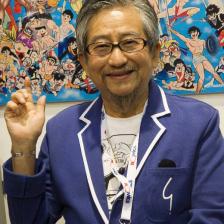