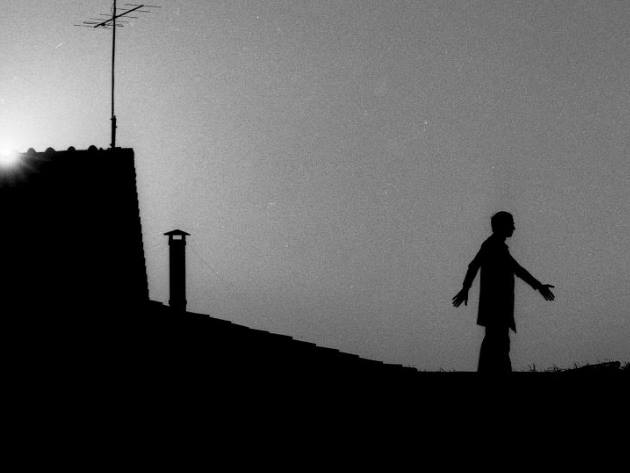 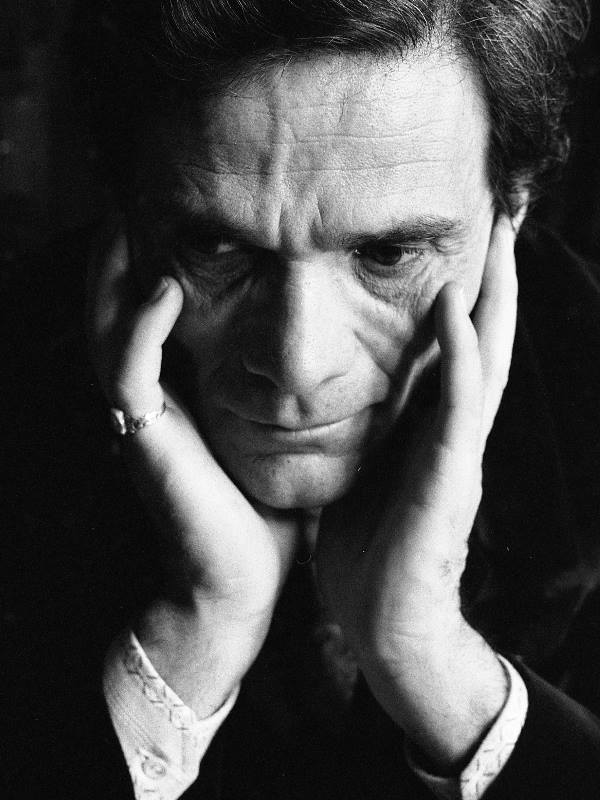 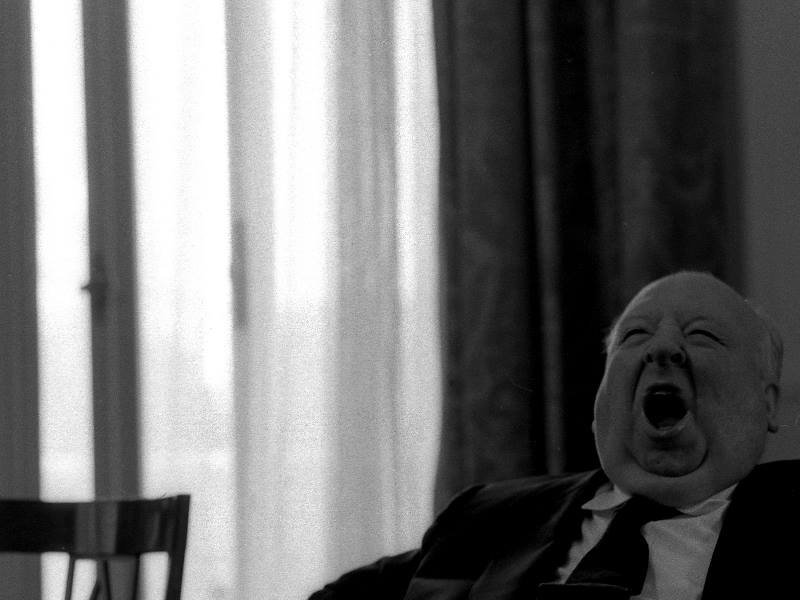 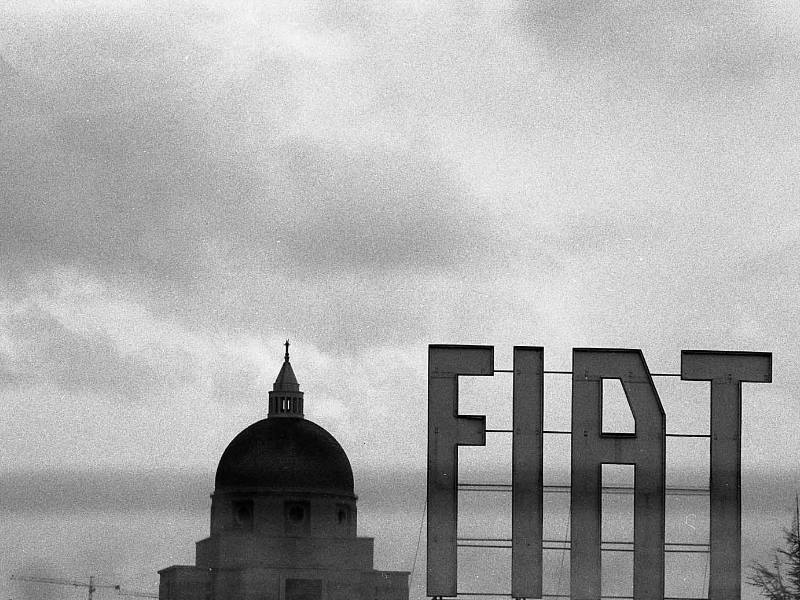 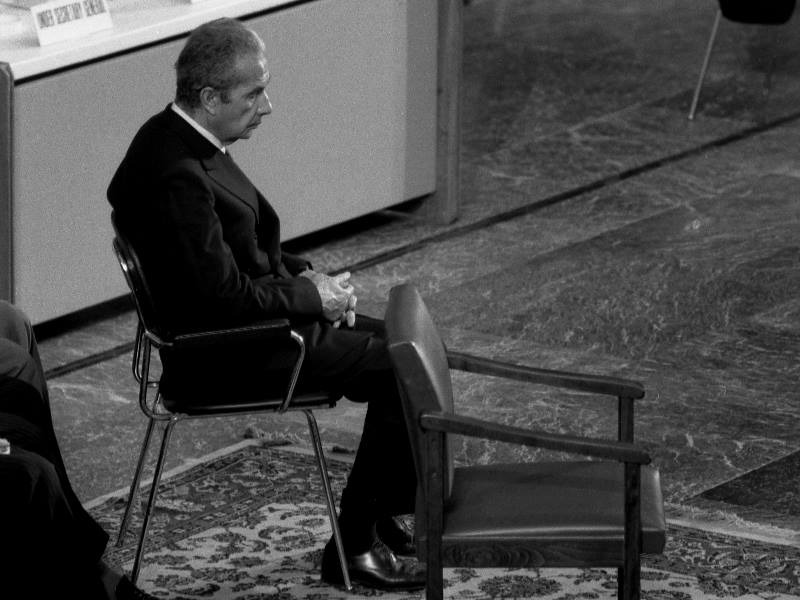 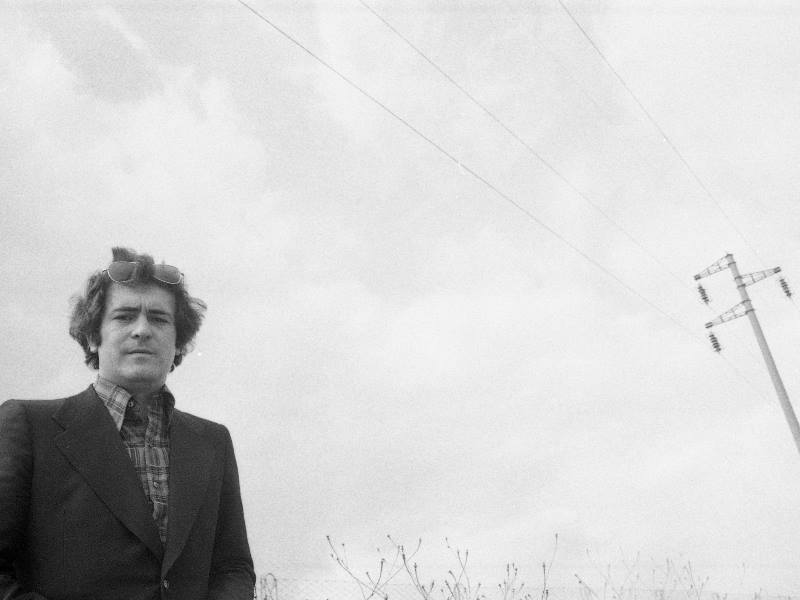 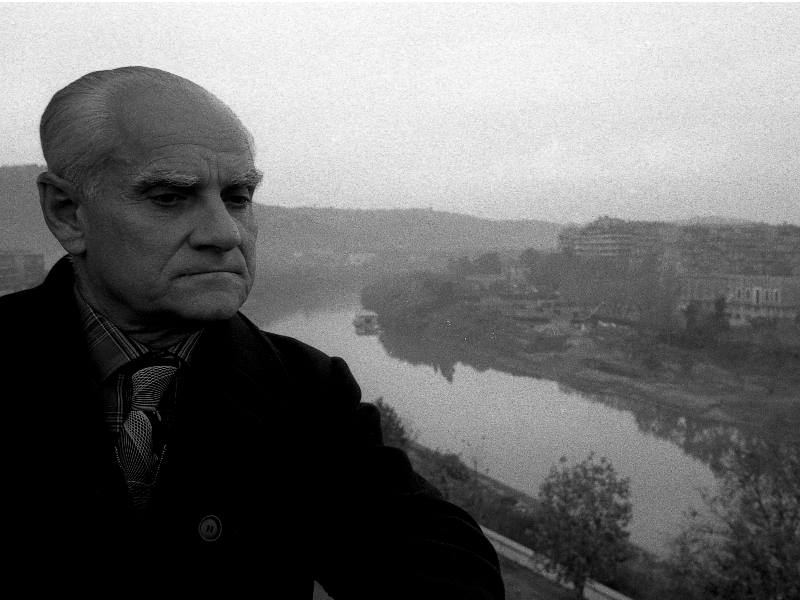 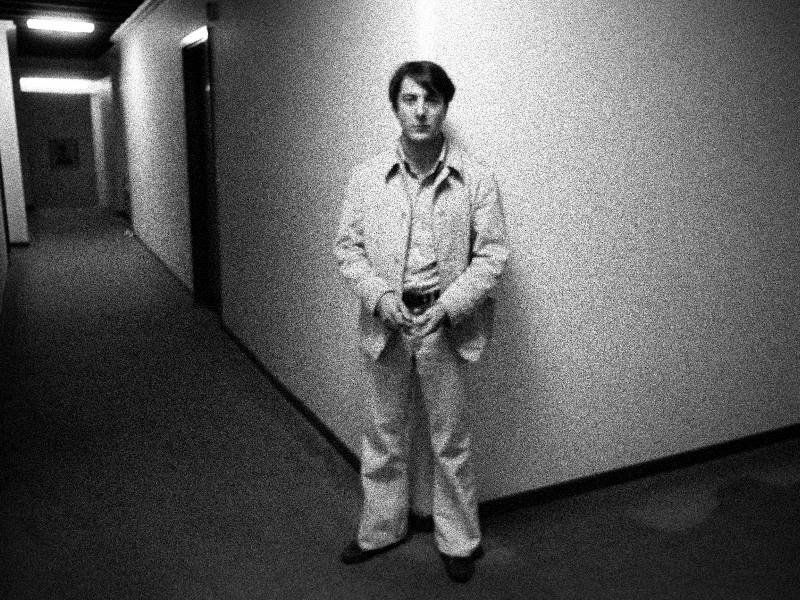 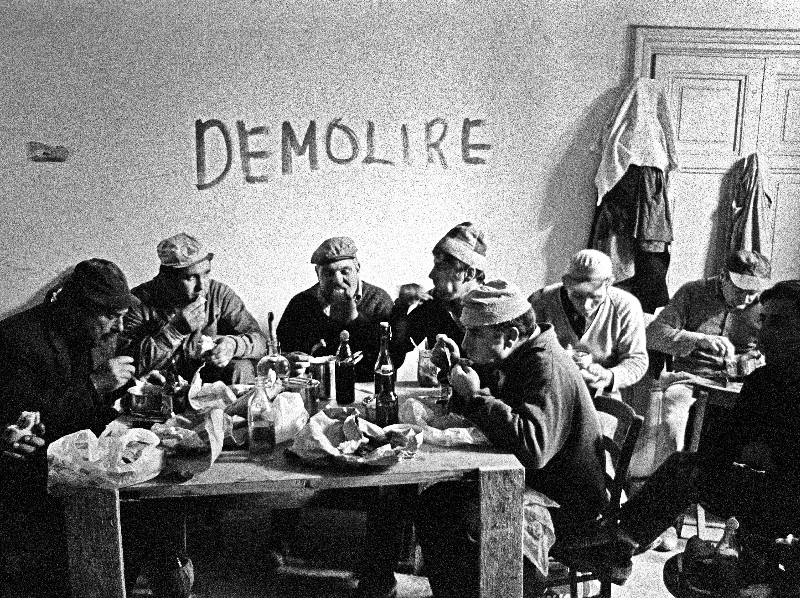 The exhibition is a narration about the complexity and uniqueness of Rome, in the personal and poetic reinterpretation of the great Roman photographer, through 180 black and white photographs, mostly vintage and selected from the vast Sandro Becchetti Archive.

The photographer's gaze focuses on a city that suddenly changes its face, to fix the details that enhance its ancient and undoubted beauty, and to reveal the transformations of a territory and its inhabitants with irony and affection. Ordinary people living in Rome and personalities staying here for short or long periods absorb its climate and suggestions. They are witnesses of the Roman genius loci, regardless if they are among the working-class suburbs, the ancient walls, the historical buildings, or the artist's paintings and tapestries of bourgeois homes.

The exhibition also highlights the importance and fundamental role of photographic archives, both private and public, in reconstructing the memory of territory from a historical, social and, above all, cultural point of view.

The exhibition path unfolds along five sections, enriched by films, vintage paper documents, and objects that belonged to, or created by, the author, such as cameras and wood sculptures.

The first section, Chiamala Roma (Call it Rome), retraces the Capital from the suburbs to the historic centre. It depicts a welcoming and, at the same time, challenging city through a series of contrasting images dating back to the early 1960s up to 2013.

The second section, Un altro '68 (Another 1968), offers a series of photos of the crucial years of the student and workers' struggles. Becchetti does not hide the fact that he takes sides, even with great empathy, of the working and peasant classes. He tells, through his lens, both the movements and extra-parliamentary groups and the workers and social forces, without forgetting the fundamental role played by the printed media in those years.

Una mia idea di galleria (My idea of ​​a gallery) is the third section displaying about 40 intense portraits of international personalities from the world of culture, politics and entertainment, photographed for the historical third page of the Roman newspaper Il Messaggero. A personal and witty narration where the various characters - Alfred Hitchcock, Claudia Cardinale, Carmelo Bene, Bernardo Bertolucci, Federico Fellini, and many others - are portrayed in their homes, city hotel rooms, captured in an evocative and often ironic way by the lens of Becchetti.

The fourth section, entitled Lo sguardo gelido e tagliente del poeta (The poet's cold and cutting gaze), is dedicated to the photoshoot of Pier Paolo Pasolini, at his home in the EUR district, made in 1971 for Il Messaggero. In just an hour and a half, the photographer takes about 60 images, choosing a dozen for publication. Among these, the famous image of Pasolini showing in his hands the small volume "The ashes of Gramsci", written in 1957. The entire photoshoot, displayed for the first time in Rome, portrays Pasolini in the various rooms of his home and testifies to the deep relationship with his mother, Susanna.

Un'altra storia (Another story) is the fifth section that concludes the exhibition. It tells about some aspects of peasant life in the Roman and Umbrian countryside or scenes shot in Italian and foreign towns. "Other" places, "other" faces, and "other" stories, reports made by Becchetti outside Rome, when he moved with his family to Lugnano in Teverina, in Umbria. 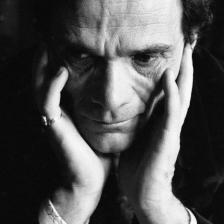 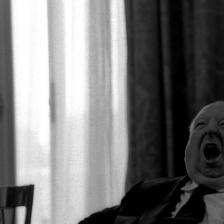 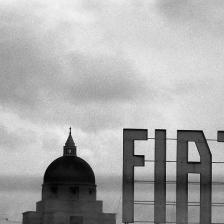 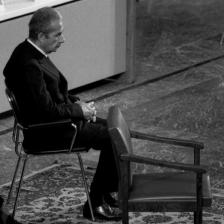 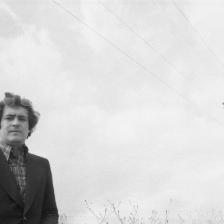 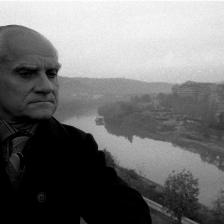 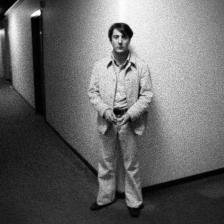 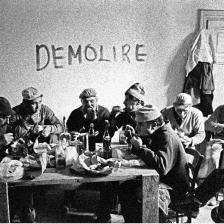