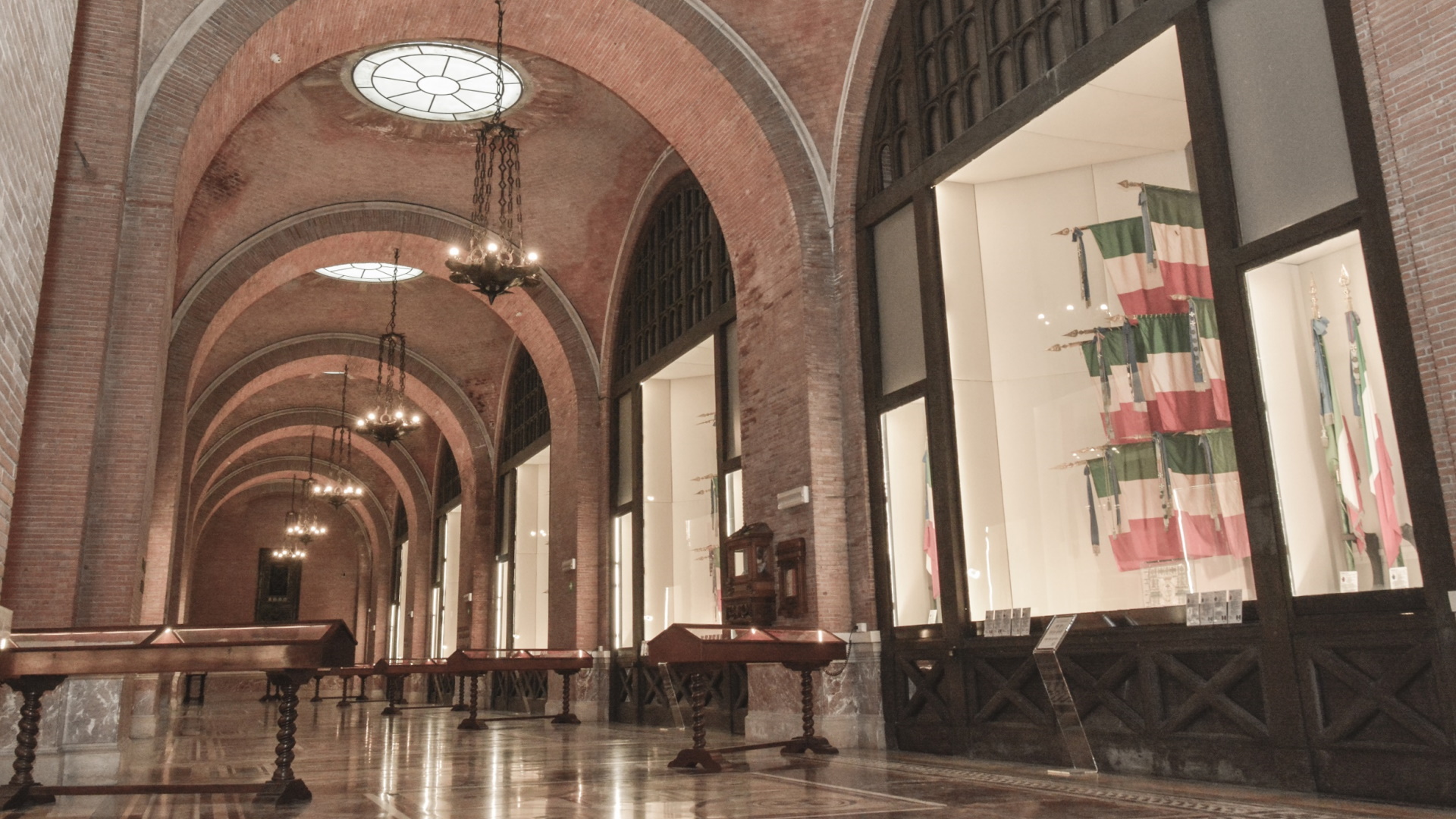 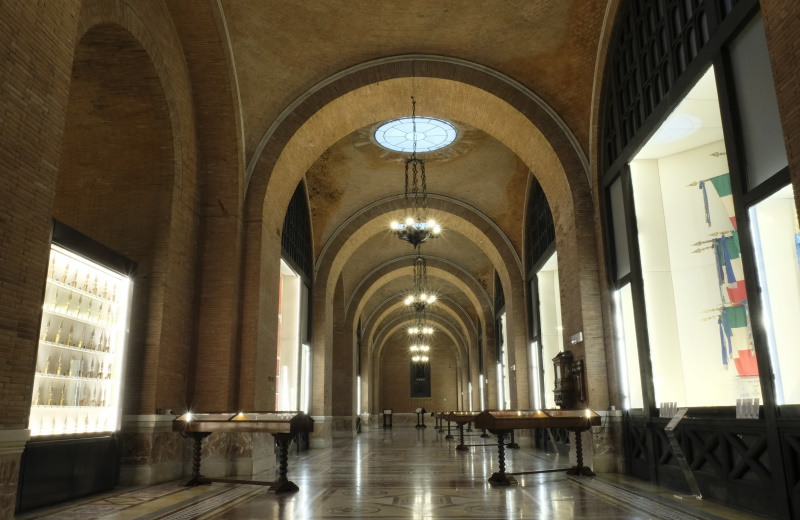 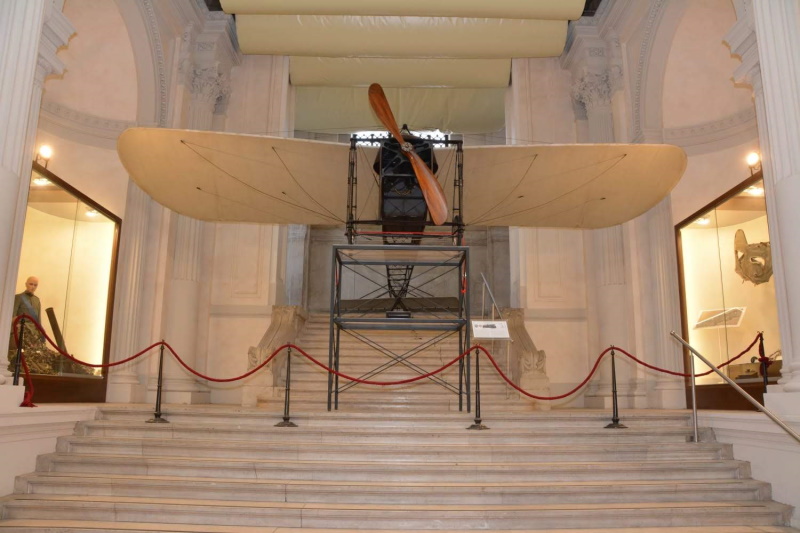 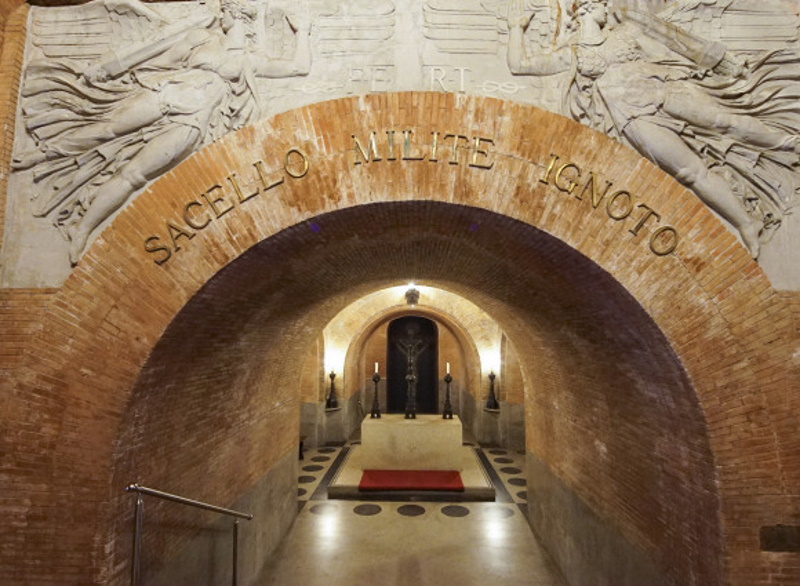 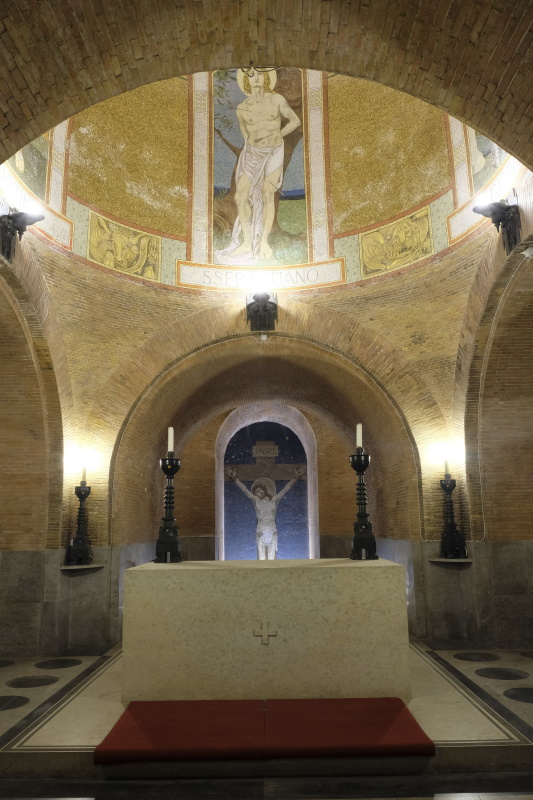 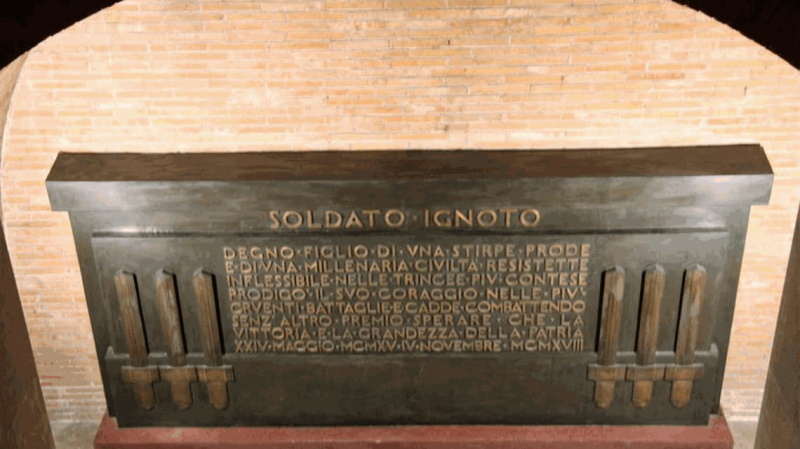 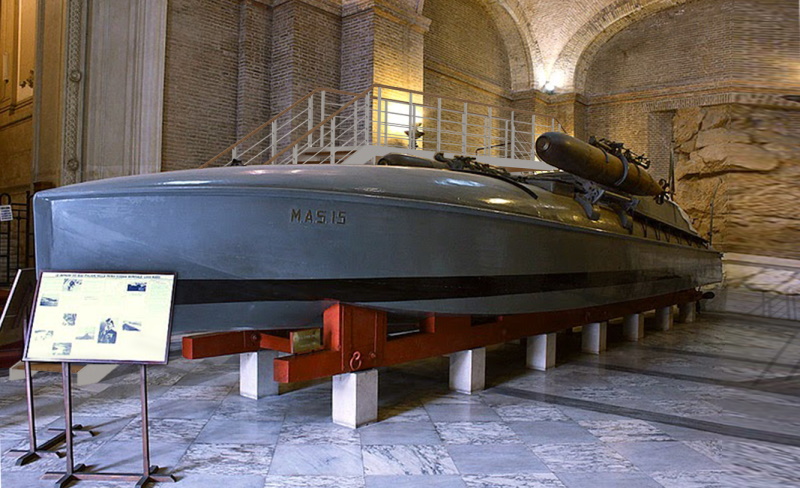 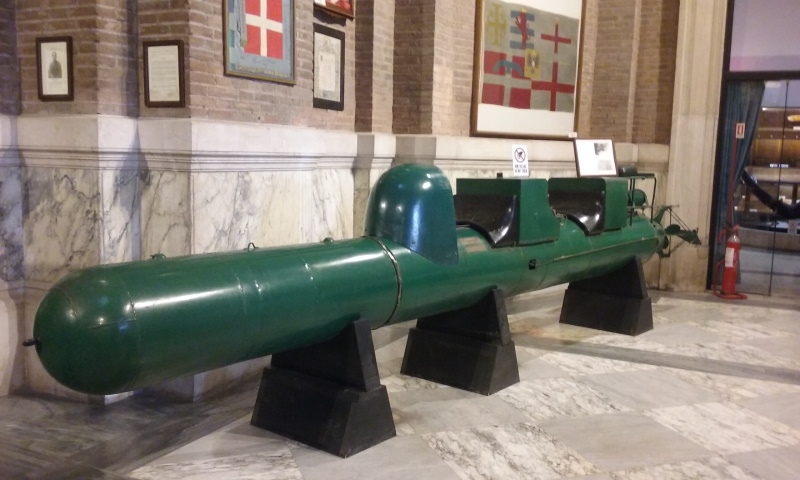 Located in the heart of the Monument dedicated to King Vittorior Emanuele II (Vittoriano), together with the Sacellum of the Unknown Soldier and the Central Museum of the Risorgimento, the Shrine of the Flags of the Armed Forces houses the flags of the Military Corps who fought for our Country, from the Unification of Italy to the present day.

Flown into the collections of Castel Sant'Angelo in the aftermath of the First World War, the flags of the various regiments dissolved at the end of the conflict moved inside the Shrine. Completed by the architect Armando Brasini on the 20th anniversary of the Great War (1935). Since then, it displays the war flags of the disbanded Army, Air Force, Carabinieri, and the Armed Corps of the State. It also hosts the combat flags of the disbanded units of the Navy, the Guardia di Finanza, the State Police, and the Volunteers of Freedom Corps, as well as big-sized relics such as Luigi Rizzo's MAS 15.

The creation of a Sacrarium of the Flags of the Armed Forces was necessary to preserve the national historical memory and that of the deeds of an entire people during the various conflicts.

Thanks to its institution, the Flags of War became the fundamental point of connection between the Central Museum of the Risorgimento, guardian of the epic struggle for the unification of Italy, and the Tomb of the Unknown Soldier, tangible image of all the Italian fallen, thus creating a single ideal path of memory for national history.

The visit itinerary includes the Navy Room, the Room of the Memorabilia, the Hall of Flags, the Tomb of the Unknown Soldier, and the relics of the "soldier pope," John XXIII, and period films, original documents, and interactive screens supplemented it.

Curiosity. A flag consists of ten specific pieces: the cusp, the knot, the tang, the drape, the sash with silver fringe, the cord with silver bows, the staff, the bullets positioned in a spiral, the fitting, and the stock. The various components are grouped into four main parts: the arrow, the drape, the band, and the shaft.

Photo: The Shrine of Flags and Relics of the Armed Forces 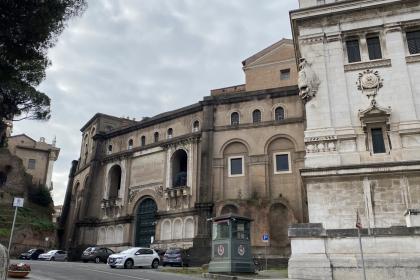 Please note: The timetable may vary due to institutional needs
For updates and guidelines please check the official website 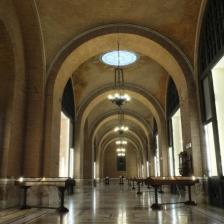 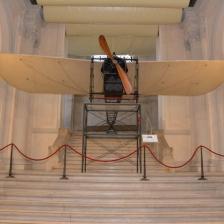 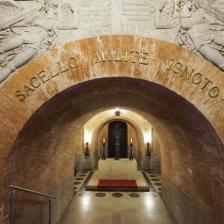 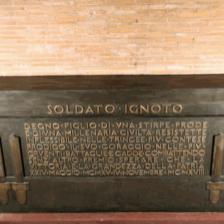 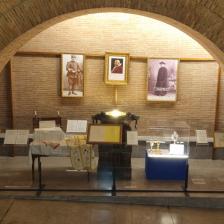 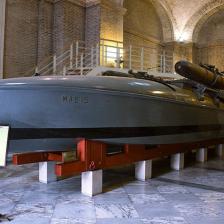 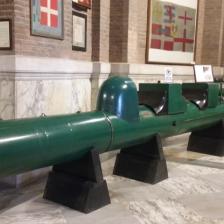