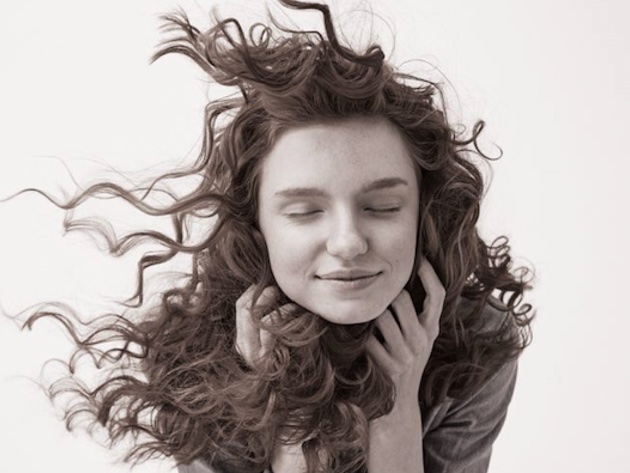 This year the program for the concert season of the National Academy of Santa Cecilia appears more rich and varied than ever, with twenty-eight symphonic concerts, eighteen chamber concerts, a Christmas concert and various off-site concerts. Many great national and international performers are the protagonists of this season along with several debuts, with music ranging from classical authors such as Bach, Vivaldi, Mozart, Beethoven and Mahler, to contemporary ones such as Bernstein, Berio, Holst and Adès.

Antonio Pappano, Music Director of the Academy until September 2023, conducts eight concerts of the symphonic season and a chamber production at the Auditorium Parco della Musica in Rome, as well as being engaged in national and international tours between Milan, Siena, Madrid, Hamburg, Paris and Munich where he exhibits for the first time in the new Isarphilharmonie.

Among the major performers on stage of the prestigious venue, we point out Beatrice Rana who is present for the first performance in Santa Cecilia of Clara Schumann's Piano Concerto in an evening dedicated to "Casa Schumann" and immediately after is a guest of the chamber season with Pappano as a pianist, with pieces by Dvořák, Ravel and the Carnival of the animals of Saint-Saëns and, for his second symphonic appointment, he plays together with Jakub Hrůša, in the famous Piano Concerto by Robert Schumann. Jakub Hrůša, Principal Guest Director of the Academy himself conducts music by Dvořák and Janáček, and two symphonic poems by Richard Strauss, Don Juan and Death and Transfiguration. We also remember maestro Daniele Gatti with Mendelssohn's Elias and, in a subsequent concert, with music by Prokof'ev and Tchaikovsky; Herbert Blomstedt, one of the greatest interpreters of Bruckner's symphonies, instead conducts the Fourth "Romantic" Symphony by the great Austrian composer Poulenc, while maestro Stanislav Kochanovsky is the protagonist of the Christmas concert with Tchaikovsky's The Snow Maiden, with the voice narrator by Milena Vukotic.