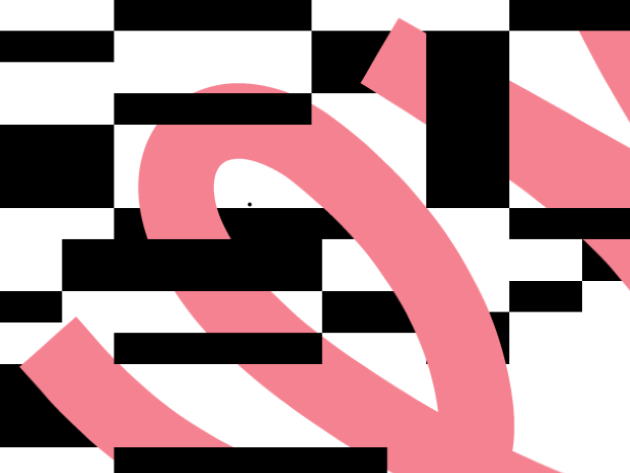 86 projects and over 500 artists coming from 15 different countries to explore our new present, its complexity, its fragility and its contradictions. The 36th edition of the Romaeuropa Festival involves several spaces in Rome (including Auditorium Parco della Musica, MAXXI, Mattatoio and the Argentina, India, Vascello and Vittoria theaters) and presents one of the richest programs ever, including music, theater, dance, new circus, digital arts and events for kids.

The inauguration of the festival at the Auditorium Cavea is in the sign of lightness and celebration with Möbius by the collective of acrobats XY, a swirling choreography inspired by the flight of starlings. In addition to the new Villa Medici Film Festival, the first week of the festival hosts important names on the international scene, from dancer and choreographer Israel Galván to acclaimed British composer Max Richter for the first of many musical events.

As regards theater, Kata Wéber’s Pieces of a Woman at the Teatro Argentina kicks off a dense program that includes, for example, the first theatrical direction by Gus Van Sant. On the Italian side, Ascanio Celestini will open the celebrations for the centenary of the birth of Pierpaolo Pasolini. The emerging theater scene is at the center of the Anni Luce focus and its two sections Powered By REf and Situazione Drammatica, dedicated respectively to under 30 and to the new dramaturgy.

Dialogue with music, cultural contamination and multidisciplinarity are the distinctive features of the dance events, from Stravinsky's The Rite of Spring revisited by the South African choreographer Dada Masilo to the stories of the dancers of different nationalities by Dorothée Munyaneza. The dialogue with music continues the American choreographer Trajal Harrell and his new play The Köln Concert and with Claudia Castellucci (Societas) who brings her dance company Mòra to the stage together with the singers of the Byzantine Choir of musicAeterna from St. Petersburg. The Dancing Days focus is dedicated to the identity of a new European generation of dancers: among the events, Funny Soft Happy & The Opposite by Connor Schumacher, one of the most promising European choreographers, and Inferno, the new show by Roberto Castello.

Akram Khan Dance Company inaugurates the new edition of Ref Kids & Family with Chotto Xenos, a playful invitation to return to the magical places of the theater in a playful and welcoming dimension. Events for kids include the new circus company Finzi Pasca, Teatro del Carretto with the show Biancaneve and Oorkaan / Percossa with the musical theater show The Box Brothers.

Music plays a leading role in the festival programming. New languages ​​and trends of Italian pop music are at the center of the sections Line Up! (presenting some of the most interesting female artists) and Le parole delle canzoni, a cycle of dialogues between musicians and writers presented for the first time at the Romaeuropa Festival. The Digitalive focus, on the other hand, will again investigate digital cultures and experimental sounds of artists such as Not Waving, Colin Benders and Marta De Pascalis. Between the real and virtual stage, Digitalive also presents Così è (o mi pare) - Pirandello in VR by Elio Germano and Omar Rashid. The varied musical program also includes tributes to the Florentine composer Sylvano Bussotti and Maestro Ezio Bosso, the Tribute to Piazzolla with Richard Galliano and the National Academy of Santa Cecilia, and Buddha Passion by Tan Dun together with the Orchestra, Choir and Choir of White Voices of the Academy.