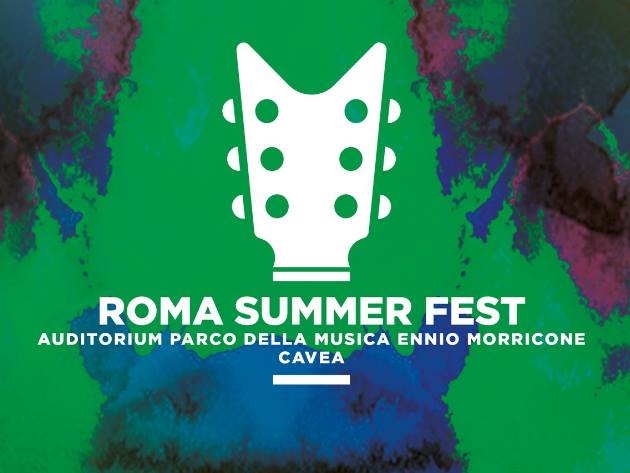 The Capital is ready for a season of great music with the Roma Summer Fest, the great event scheduled from June to September in the splendid setting of the Cavea designed by Renzo Piano.

A very rich calendar with which the Auditorium Parco della Musica, on the occasion of its 20th anniversary, hosts the Italian and international protagonists of the pop, rock, electronic, jazz and ethnic music scene.

Not to be missed are the extraordinary first Italian dates of the New Zealander Lorde (16 June), the extraordinary American singer-songwriter Cat Power (20 June), and the jazz legend Herbie Hancock (13 July). Great expectations for Louis Tomlinson (30 August) and the return on the stage of the Scottish singer-songwriter Paolo Nutini (19 July), who performs seven years after his last live.

Great entertainment with Ballo! (1 August) - the show dedicated to ancient Italian folk dances - and Atom Heart Mother (3 August) with the Pink Floyd Legend, Ron Geesin and an ensemble of 100 artists performing the masterpiece and the greatest hits of the famous British group.