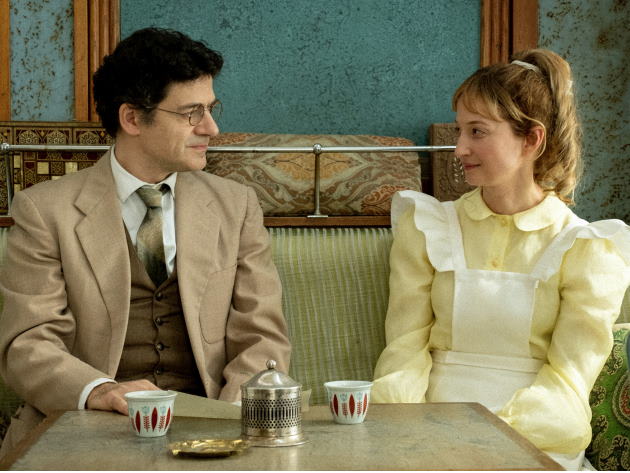 Promoted by the French Embassy in Italy and organized by the Institut français, Rendez-Vous, the New French Cinema Festival, is back in town with an all-female program. As it is customary for the event’s format, born with the aim of highlighting the plurality of voices in the French cinema, the 11th edition of Rendez-Vous puts women at the center of the scene, with 13 films and special guests who return the image of a creative and vital fil production.

The program shows an overview of filmmakers and actresses, well-known faces and newcomers, a kaleidoscope of eclectic voices that includes, for example, the French-Lebanese director Danielle Arbid with the film Passion Simple as an Italian premiere, the newcomer Chloé Mazlo who presents her debut film Sous le ciel d’Alice, starring Alba Rohrwacher, or Caroline Vignal with the feminist neo-western comedy Antoinette dans les Cévennes, selected at the 2020 Cannes Film Festival. The special focus of the 2021 edition is dedicated to Emmanuelle Béart, versatile, perfectionist and sensitive actress who has never stopped putting her fame at the service of society. In Rome, the actress presents her latest film L'Étreinte as a national preview, alongside director Ludovic Bergery.

All films are in the original version with Italian subtitles. Discover the detailed program here.