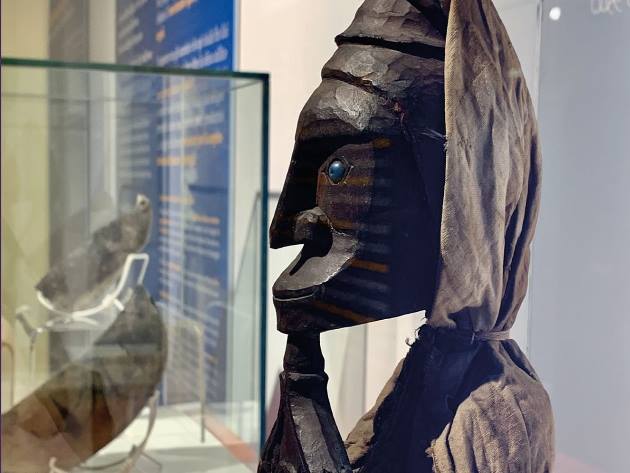 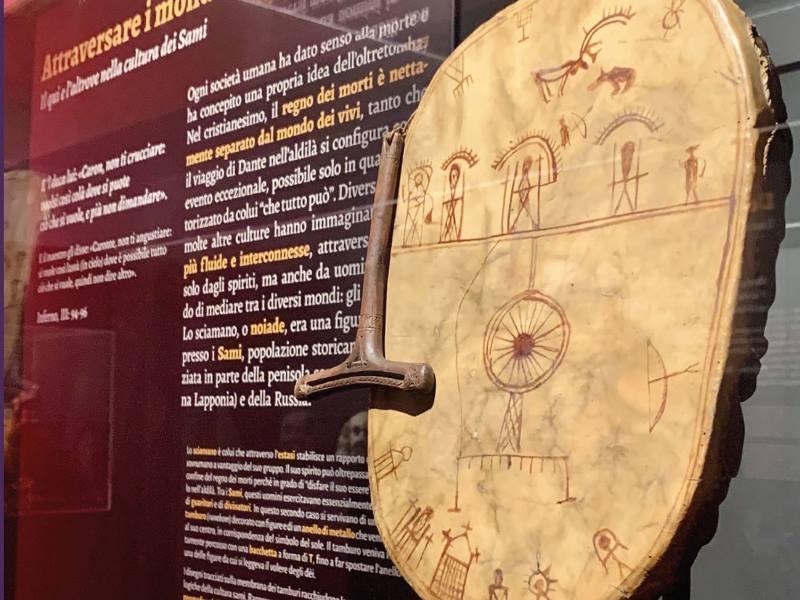 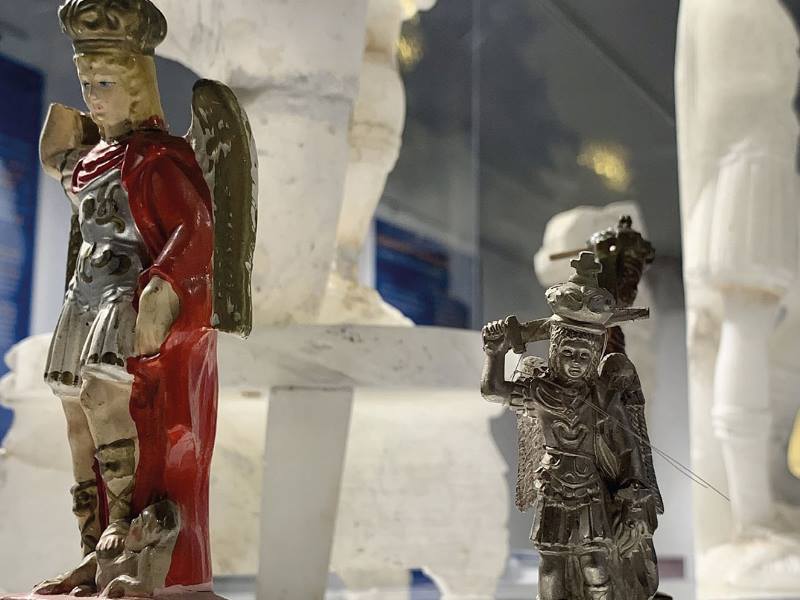 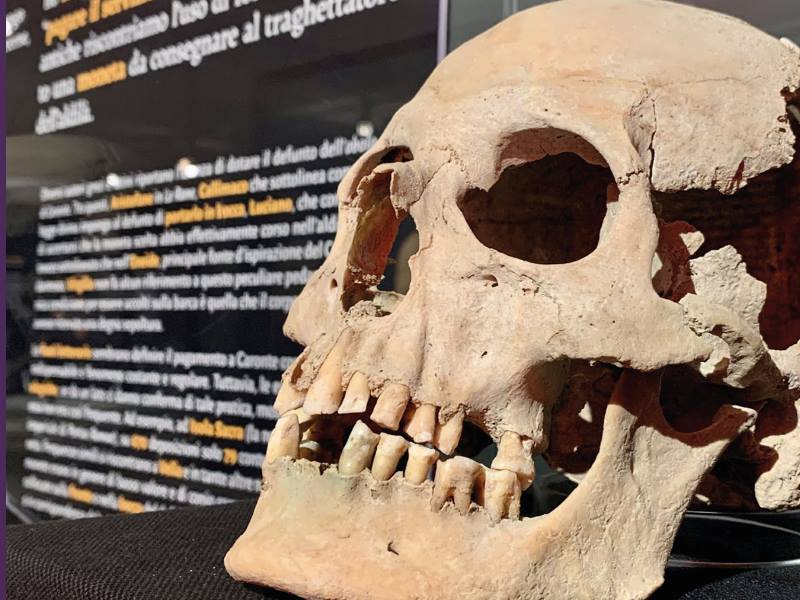 The MuCiv - Museum of Civilizations presents an extraordinary exhibition, accompanied by the words of the Supreme Poet. It is a multi-voiced narration of how different human societies and cultures interpreted and related to the world of the dead.

With the Divine Comedy, Dante talks about the whole of humanity and the profound meaning of life and death: he describes characters, stories and myths, stimulates moral reflections, represents philosophies and religions.

Ne la città dolente. Viaggio nel mondo dei morti takes the universality of his work, extending it further in time and space. It leads the visitor on an evocative journey through Dante's Hell, Purgatory and Paradise. Punctuated by the verses of the Comedy, the exhibition path depicts the museum's themes, contents, sacred objects and rituals from different eras that reveal themselves in a game of references, suggestions and contrasts.

The exhibition is funded by the National Committee for the Celebrations of the 700th anniversary of Dante Alighieri's death. 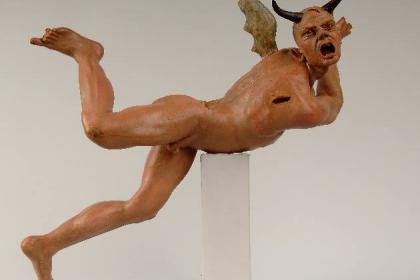 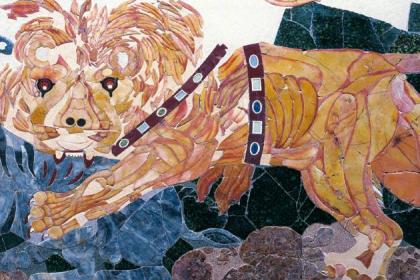 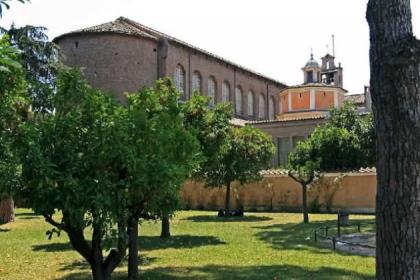 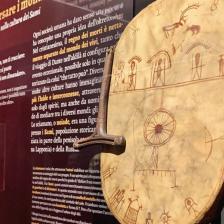 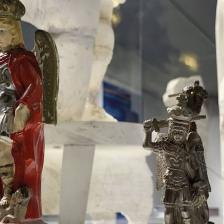 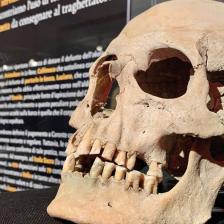