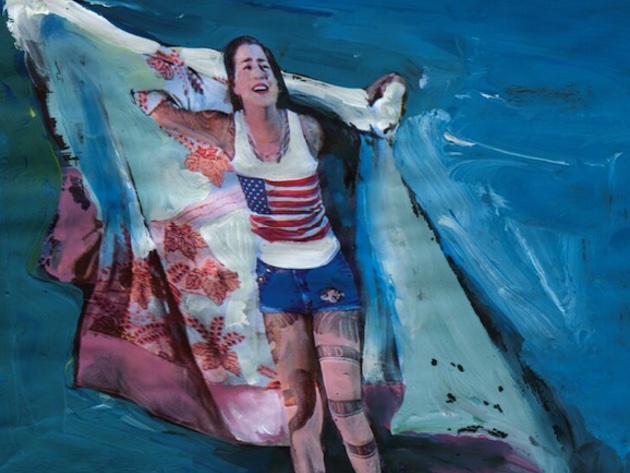 Puccini's opera is on stage at the Circus Maximus in the staging signed by the director Àlex Ollé of La Fura dels Baus and directed by Donato Renzetti. The Choir of the Teatro dell’Opera in Rome, particularly awaited in the closed-mouth choir of Act II, is directed by Maestro Roberto Gabbiani.

In the original reading given by the director Chōchō-san, the young and unhappy geisha, protagonist of the original musical drama, becomes an ordinary girl and meets Pinkerton, an American naval officer, a rich businessman who will shatter the dreams of love of the young woman.

The opera, with libretto by Guseppe Giacosa and Luigi Illica, was called by the author "Japanese tragedy in three acts" and was staged at the Teatro alla Scala in Milan in February 1904, achieving great success only a few months after the first performance. .

Giacomo Puccini chose the subject after having witnessed in London, in 1900, the tragedy in one act Madame Butterfly by David Belasco based on a story by the American John Luther Long entitled Madame Butterfly and was fascinated by the expressive potential of the seduced and abandoned geisha who he commits suicide by hitting himself in the neck according to the Japanese custom called "jigai" (the feminine equivalent of the masculine seppuku).

To set the drama to music, he carefully documented the music, habits and customs of Japan; for this he asked for the collaboration of both the famous Japanese actress Sada Yakko, and the wife of the Japanese ambassador to Italy.