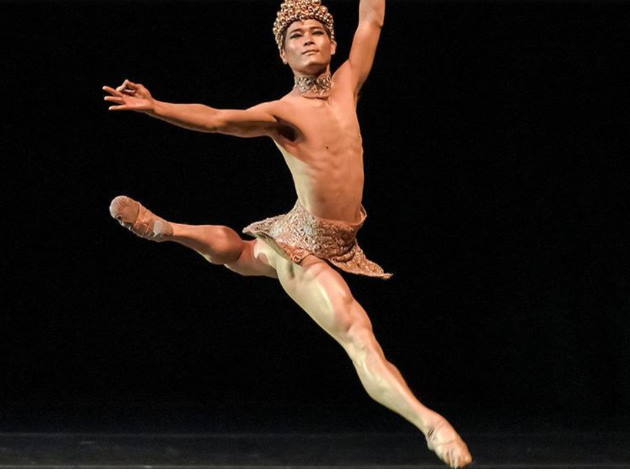 International ballet stars return with arabesques, grand jets and pirouettes to the stage of the Auditorium Parco della Musica for the most awaited show in the Capital.

The extraordinary program includes pieces from the classical repertoire, including the two pas de deux of the White Swan and the Black Swan, enriched by the splendid tutus designed by Roberto Capucci, and contemporary works, such as the Italian premiere of Touché, the sensitive and compelling male pas de deux by Christopher Rudd.

Since its first edition in 2015, the sparkling appointment, curated by Daniele Cipriani, has hosted the greatest names in classical ballet from the Moscow Bolshoi, the Mariinsky of Saint Petersburg, the Royal Ballet of London, the Opéra of Paris and the New York City Ballet. Artists with extraordinary technique and charisma who, over time, have made the event a cult "on pointe" to which it is impossible to resist.